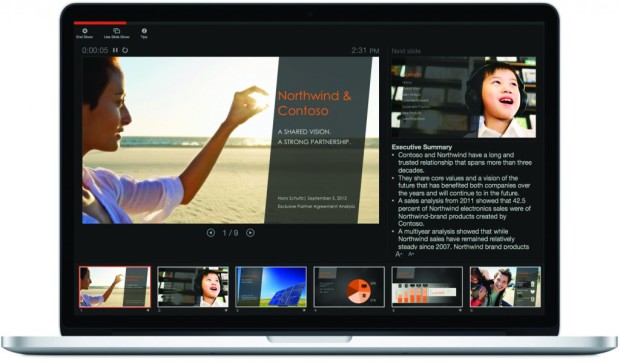 Microsoft launched a public preview version of Office 2016 for Mac that allows users of Apple’s platform to get a feel for the future of the Redmond-based company’s productivity suite prior to its full consumer launch.

Starting today, people can download updated versions of Word, Excel, PowerPoint, Outlook and OneNote that include a host of new features coming to the Mac with the next major release of Office. As can be expected from a major feature release, the new apps come with features designed to bring new functionality to Office users, including a new threaded comments feature in Word that makes it easier for collaborators to discuss changes in a document. 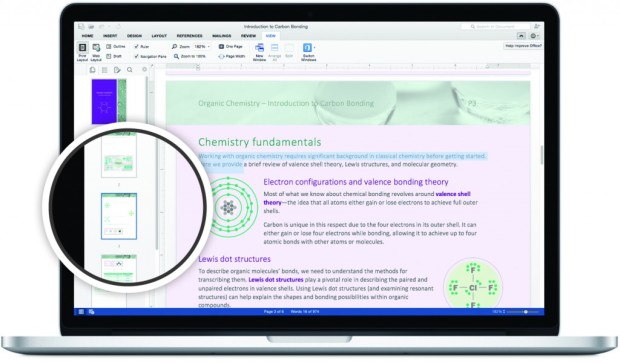 Word also received a new Design pane that makes it possible for people to coordinate their document’s layout, colors and fonts from a single location. Excel for Mac received new functions in the form of an Analysis ToolPak that includes statistical functions like moving averages and exponential smoothing, and a new PivotTable Slicers feature lets people more easily cut through large swaths of data.

PowerPoint got a new Presenter View that gives people an easy overview of their slid deck while they’re presenting in front of a crowd, along with an animation pane that’s supposed to make it easier to add motion to users’ slides.

As a part of the preview, there’s a feedback button in the upper right-hand corner of all the apps that will allow people to immediately submit their thoughts about the app for Microsoft so that the company can take them into account.

The preview is big news for Mac users, who have been clamoring to a major update to Office for years. Microsoft is facing increased competition in the productivity space, with Google pushing its Apps suite, and Apple releasing its iWork suite for free to people on the web and buyers of Macs and iOS devices.

Microsoft’s launch of this preview program comes alongside the company’s preview program for Office on Windows 10. That allows people who are members of the Windows Insider Program to get a glimpse of Office on the PC. Like Office 2016 on the PC, Microsoft is aiming to officially release this update for the Mac later in the summer.