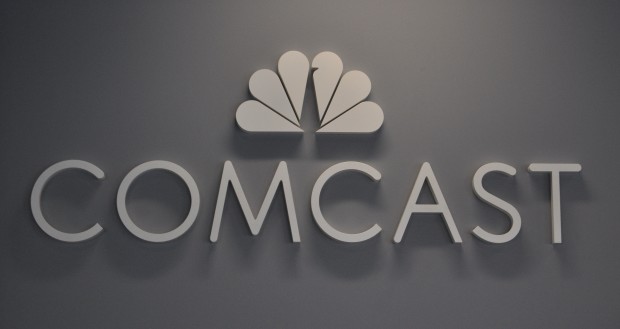 While data caps are now common for mobile users, many home broadband internet connections have been seen as unlimited gateways to the Internet. However, Comcast is testing a limit to internet data in some Southern markets, charging more to users who exceed 300GB of usage in a month. And they’re doing it in the name of fairness, according to leaked customer support documents. 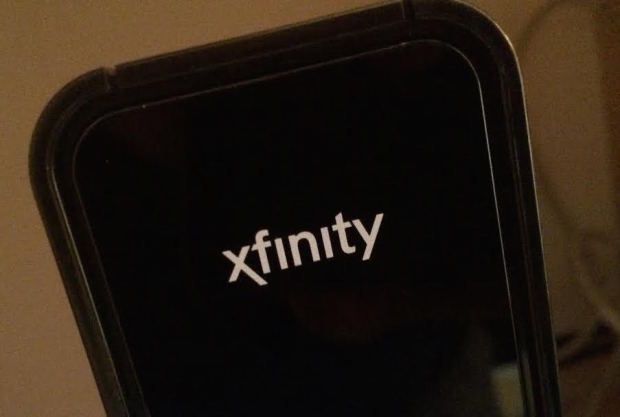 Comcast started testing the new data limits in south Florida in September and added the Atlanta area this month, but the trial is expanding swiftly across many southern markets starting in December, including Little Rock, Arkansas; Houma, LaPlace and Shreveport, Louisiana; Chattanooga, Greenville, Johnson City/Gray, Tennessee; and Galax, Virginia.

The new trail isn’t quite a data cap, but broadband users will be charged $10 for every 50GB over the 300GB allotted to each account. Some users will be able to pay an extra $30–$35 for an unlimited plan, which could add as much as 50 percent to some users’ bills. The limit doesn’t apply to fiber or gigabit speed customers.

According to a Comcast representative who spoke to the Miami Herald when the data caps first started rolling out in September, the new system is all about fairness.

“Our data plan trials are part of our ongoing effort to create a fair, technologically-sound policy in which customers who use more data pay more, and customers who use less pay less,” Comcast Florida spokeswoman Mindy Kramer told the paper.

The idea of fairness is also reflected in leaked scripts, posted to Reddit, for customer service representatives, who are urged to use the term “data usage plan” instead of “data cap.” The reason for the new plans, according to the documents, is “fairness and providing a more flexible policy to our customers.”

Previously, Comcast had used congestion as a reason to trial data limits. With more users downloading and uploading content at the same time, the loops used in existing broadband infrastructure can get overwhelmed. However, the company is moving away from this argument, even telling customer support reps to say “it is not” about congestion management.

According to Comcast senior director of external affairs Walter Neary, 10 percent of customers are responsible for about half the data currently used.

The 300GB limit is actually an improvement over Comcast’s current data plans, which technically limit users to 250GB. However, those limits aren’t enforced and going over doesn’t include any extra charges. The 300GB limit may seem like a lot, but as more and more users are streaming media for entertainment, pushing photos to the cloud and even backing up their whole computers with online services, the limit could easily be exceeded by some customers.

With Comcast’s ownership of NBCUniversal and its cable TV offerings, the plan to limit data usage can also be seen as a way to keep customers subscribed to cable offerings and physical media, which may be more profitable for Comcast.

Updated to include comments from Comcast.