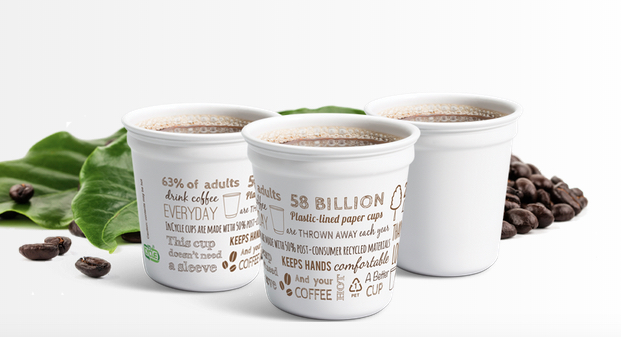 MicroGreen Polymers, a clean tech startup that was developing eco-friendly plastic cups, has shut its doors and laid off about 150 employees after the Arlington, Wash., company’s largest investor foreclosed on the assets, according to a report by the Herald Business Journal.

The company’s Web site was still operational, though attempts to reach executives at their MicroGreen email accounts bounced. The Herald Business Journal reports that a note taped to the company’s office door on Friday said that: “MicroGreen Polymers, Inc. has ceased operations until further notice.”

MicroGreen raised more than $50 million in venture funding, including a $17 million round last year.

Founded in 2002 at the University of Washington by Krisha Nadella, MicroGreen finished second in the university’s business plan competition before striking out on its own. Nadella’s LinkedIn bio no longer lists him as part of MicroGreen, noting that he departed last month. He is now listed as founder and CEO of a Seattle area company called Aiooa.

MicroGreen CEO Tom Malone also left the company earlier this year, shortly before a visit to the headquarters by Gov. Jay Inslee.

Backers of the company include Waste Management, Washington Research Foundation’s WRF Capital, Stillaguamish Tribe and Confederated Tribes of Grand Ronde, the largest investor which reportedly pushed MicroGreen into foreclosure after it was unable to repay an $8 million loan.

Titu Asghar, the economic development director of the Confederated Tribes, tells the Herald Business Journal that MicroGreen was “not able to meet its financial obligations,” but the technology works and they are looking to sell the assets to a buyer.