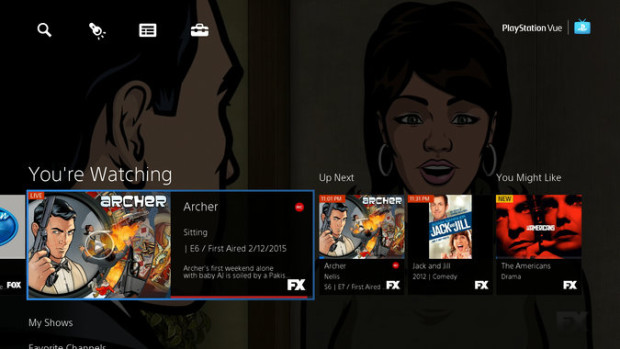 Sony today launched its PlayStation Vue service for PS3 and PS4 owners in New York, Philadelphia, and Chicago. The service, which starts at $49.99 a month for access to about 50 channels, streams live, pre-recorded, and on-demand content from local broadcast and cable network channels like CBS, NBC, Fox, USA, Comedy Central, TNT, and more. 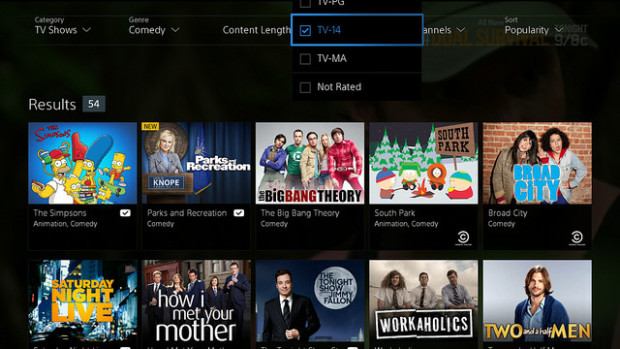 Sony joins a host of tech companies — from Apple to Dish to HBO — that are offering ways to watch TV with just an Internet connection and without a cable subscription. PlayStation Vue is similar to Sling TV, a service Dish rolled out earlier this year that costs just $20 per month and includes channels like ESPN and CNN.

Sony’s service, which is also available in $59 and $69 package deals, does not include channels like ABC, ESPN, Disney, HBO, or A&E, among others. There are no contracts involved, so you can sign up and cancel as you please. Sony expects to roll out PlayStation Vue to more markets and devices — specifically the iPad — soon.