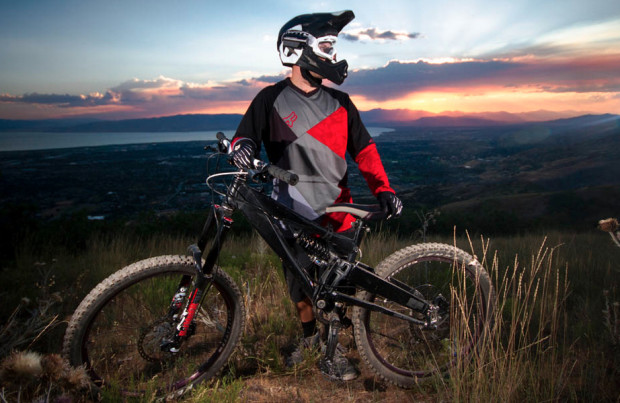 There’s yet another chapter in the long and twisting history of Contour — the one-time Seattle company and GoPro rival whose helmet mounted cameras are used by skiers, motorcyclists and other action sport participants.

The company, which shut its Seattle headquarters in August 2013 and whose assets were sold to Utah-based investment firm Clarke Capital a few months later for just $1.9 million, announced Thursday that it was merging with New Jersey-based iON Cameras.

Financial terms of the deal were not disclosed, but the new company plans to operate both brands. iON Cameras CEO and founder Giovanni Tomaselli will serve as the new company’s CEO, while Contour’s CEO, James Harrison, will assume the role of president. The combined company said that its products are distributed in 10,000 stores in 40 countries.

“Our goal is to offer the widest array of easy-to-use, connected cameras in the market, providing a product for every consumer, at every price point,” said Tomaselli. “We’ll now have resources to continue innovating in key categories while expanding our global presence.”

Contour was founded in 2004 by then University of Washington students Jason Green and Marc Barros. The company grew to more than 70 employees at its peak, and even landed on the Inc. 500 list of fast-growing privately-held companies with 2011 revenue of $27.3 million.

But the company fell on tough times, and upon his exit from Contour in 2013, Barros penned a blog post about the challenges of competing against GoPro, which is now valued at $6.7 billion. 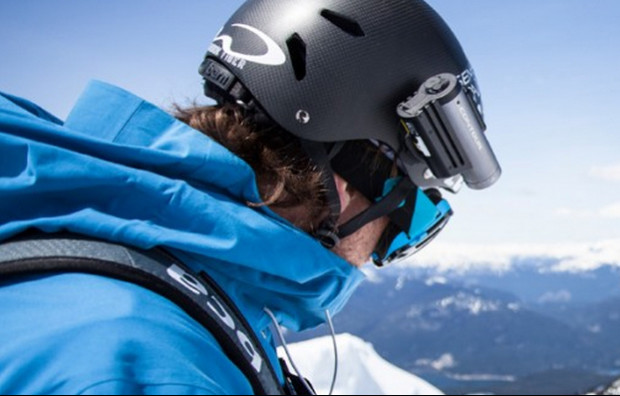 “Despite making what many thought was the best product on the market, the gap between us and GoPro wasn’t shrinking, it was increasing,” wrote Barros at the time. “With each incremental dollar in revenue they gained, the gap widened as they plowed that money back into marketing, forever separating the recognition in consumers’ minds.”

In the press release announcing the merger with iON, the companies note that the market for point-of-view wearable cameras is expected to hit $2.9 billion by 2018. The companies said they plan to invest in camera innovation, as well as new software offerings to better allow action sports participants to edit, shoot and live stream videos. Contour’s cameras range in price from $49 to $299.