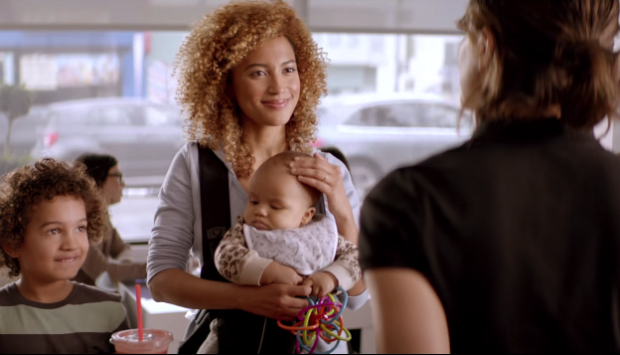 Google yesterday unveiled its latest mobile payments system, Android Pay, a successor to Google Wallet with the ability to use secure digital tokens rather than actual credit card numbers to pay for items in the store.

Now the company has something else in the works: hands-free payments.

Google representatives unveiled the plan during at afternoon session at Google I/O in San Francisco, describing hands-free payments as an early prototype, according to this Ars Technica report. The system will be tested initially in the Bay Area at McDonald’s and Papa Johns restaurants, according to the official site.

Details on the system are scarce, other than the fact that the user will say, “I’d like to pay with Google” to the clerk, as shown in the promotional video below.

Similar systems tested by other companies work via geofencing, where an app on the phone communicates with the store’s checkout system to signal the presence of the shopper, and the clerk verifies the identity of the shopper by comparing a picture that shows up on the register screen.

What about security? Google says on the official project site, “When you make a purchase, your full card details will not be shared with stores. Once you complete a purchase, you’ll receive an instant notification right on your phone. We’ll also alert you to any unusual activity so you can go hands-free and be worry-free.”