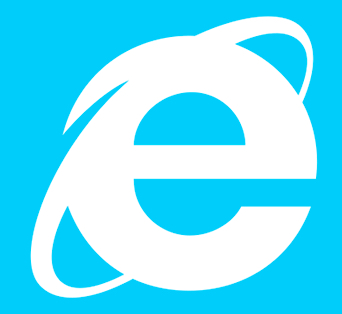 Microsoft is phasing out its Internet Explorer brand, with Chief Marketing Officer Chris Capossela confirming at the Microsoft Convergence conference Monday that a new name and brand will be used in Windows 10.

“Project Spartan is Microsoft’s next generation browser, built just for Windows 10,” Microsoft said in a statement emailed to GeekWire. “We will continue to make Internet Explorer available with Windows 10 for enterprises and other customers who require legacy browser support.”

Quartz notes that Microsoft has some brand rebuilding to do with its browser, pointing out that Internet Explorer 6 was regarded as one of the “worst tech products of all time.” While the product has improved, the brand is now tarnished, and Microsoft is looking to change perceptions with the new name. The new name also comes after longtime IE head Dean Hachamovitch announced plans to leave the company last December.

“I want to be clear: We messed up,” Hachamovitch said at a Microsoft conference in 2006. “We messed up. As committed as we are to the browser, we just didn’t do a good job demonstrating it.”

The Verge says it is unclear when the new name will be revealed. Windows 10 is expected to be released to manufacturers in mid-2015. The Internet Explorer brand is set to remain in some versions of the operating system — mainly for enterprise compatibility — but the new brand will be the primary browser in Windows 10.

IE remains the top browser in the world, at least when it comes to the desktop.

According to NetMarketShare, IE’s desktop share stands at about 57 percent, followed by Google’s Chrome (24 percent); Firefox (11 percent) and Safari ( 4 percent).

So, here’s your chance folks to shape tech history: What should Microsoft call the new browser?