Dan Shapiro needed to replace his wallet a few months ago. His new company, Glowforge, just built a newly-developed 3D laser printer, so Shapiro went to a local leather shop and bought the necessary raw materials. While there, the store’s employees warned him of how difficult and expensive it would be to create a wallet.

When Shapiro returned to the store in Seattle a few days later and showed off his creation, the store owner grabbed his arm.

“You have a gift,” he told Shapiro. “This is amazing.”

“No,” Shapiro responded. “I just have a 3D laser printer.”

The Glowforge CEO hopes that more people can have similar experiences, and today the Seattle startup announced a $9 million Series A funding round to make it happen.

Glowforge plans to sell what it calls the “first 3D laser printer” for under $2,500 in late 2015, a price point that’s cheaper than what is available in the market today for similar performance.

Shapiro, who teamed up with fellow Seattle area startup veterans Tony Wright and Mark Gosselin to launch the company last year, said that people can use everything from leather to paper to plastic to fabric to cardboard and make products with a push of a button.

The difference between traditional tools and Glowforge, he said, is efficiency.

“This still requires the same creativity and attention to detail, and the final assembly is still done by hand,” Shapiro explained. “But it’s far faster, it does not require painstaking knowledge, and works across different materials — all with one simple tool.”

The Glowforge secret sauce lies within its cloud-based software and smartphone sensors built into the actual printer. There are no screens on the Glowforge and just one button that initiates printing.

The brains behind the WiFi-connected printer are in the cloud, where users can design and develop their creations from a web browser on a computer, tablet, or phone. This both reduces hardware costs for Glowforge and also automatically takes care of any layout or alignment problems that typically arise with current options.

“Apple brought a lot of things like accelerators, cameras, and gyroscopes when it put out the first iPhone,” said Shapiro, who previously sold two software startups. “The cost of those things are now so low that it’s easy to sprinkle them all over the machine.”

And unlike of most 3D printers available today that make objects out of plastic strands, Glowforge uses a laser to quickly cut and etch products. It is also compatible with design software like Adobe Illustrator, Photoshop, Inkscape, and Autocad.

You can create “almost anything” with Glowforge, Shapiro said, including jewelry, light fixtures, smartphone engravings, wallets, and toys. Shapiro even made a book bag that had the exact dimensions for his laptop and other personal items — all for $40 and six hours of work. 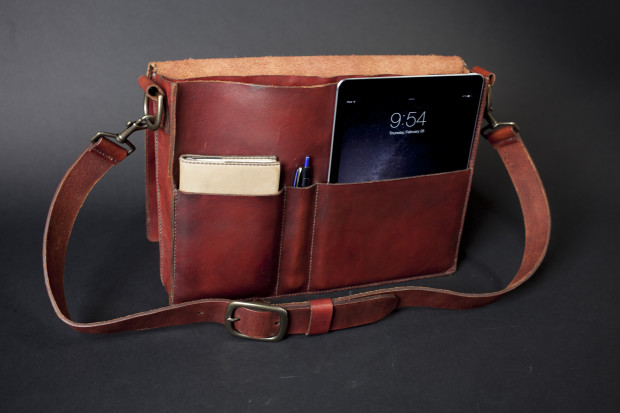 Most people who already use 3D laser printers are doing so at a maker space. It can cost upwards of $200 per hour to use the machines, which run around $15,000 each and require an authorized operator, Shapiro said.

“With Glowforge, you can just put your material in, hit a button, and be done,” he said, describing the device as “the great-great-grandfather of the Star Trek replicator.”

Shapiro was inspired to start Glowforge after his last project, the hit kid’s board game Robot Turtles, which became one of Kickstarter’s most successful campaigns ever and is now on sale at stores like Target. 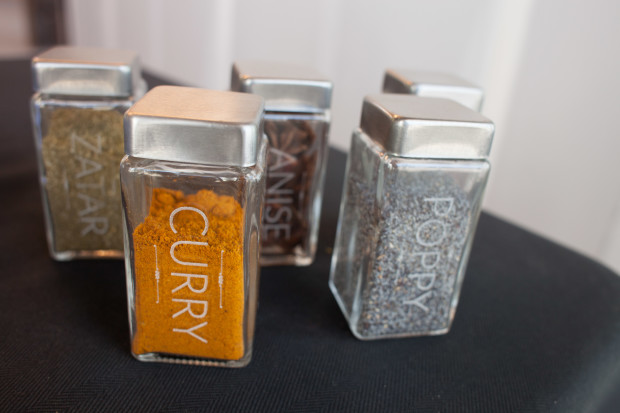 Before Robot Turtles, Shapiro had spent most of his career in the software world, despite his love for “making things with my hands.” He called Robot Turtles a “revelation.”

“At the end, I had this incredible feeling of holding a box in my hands of something I helped produce,” he recalled. “I felt fortunate, but at the same time wished I could make this act of creation accessible and flexible enough for people to build a business around.”

Back in November, Shapiro partnered with Wright (founder of RescueTime, Jobby and CubeDuel) and Gosselin (founder and former CTO of Cequint) to co-found Glowforge.

Fast forward just six months later, and the company now has $9 million and a vote of confidence from past executives of MakerBot, arguably the most successful 3D-printing company to date. 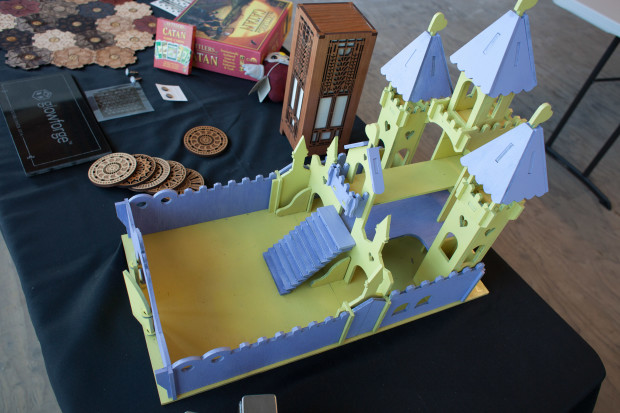 Shapiro said it’s all about bringing back the idea of “homemade.” He noted that his kids are now asking him not to buy toys, but to build them instead.

“Homemade is a long lost notion of craftsmanship and quality that we had to give up to get speed and cost,” he said. “But with Glowforge, we can have the best of both worlds.”

In fact, Shapiro noted that he’d like Glowforge to even compete with the likes of Amazon.

“I want to get the virtues of the way we made things 200 years ago by hand — made-to-order with high quality materials — but to do it more cheaply than a factory and more conveniently than going to the store or waiting for Amazon,” he said. “That is what is really exciting for me.”

The target market is everyone from Etsy users, 1 percent of which use lasers in production, or anyone looking to be creative and wanting to experiment with making new products.

“We are just starting to learn what people can do with this — leather goods, furniture, spice racks, greeting cards, you name it,” Shapiro said. “It’s really just limited by the creativity of people who get their hands on this tool.”

The 8-person company will use the fresh cash to double its staff with more engineers and designers. Total funding to date is now $9 million, as previous angel rounds were converted into this Series A. Previous seed investors include Wetpaint founder Ben Elowitz, KISSmetrics founder Hiten Shah, director of open source at Google Chris DiBona and former Swype CEO Mike McSherry.