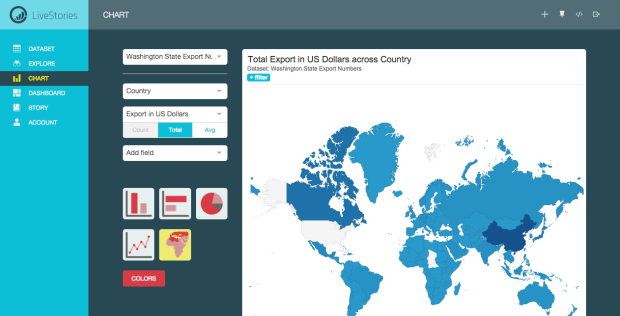 Adnan Mahmud knows that most people in the world aren’t experts at analyzing and visualizing large sets of data — particularly non-profits and government organizations. So, as an entrepreneur, he helped build a tool that does it for them. 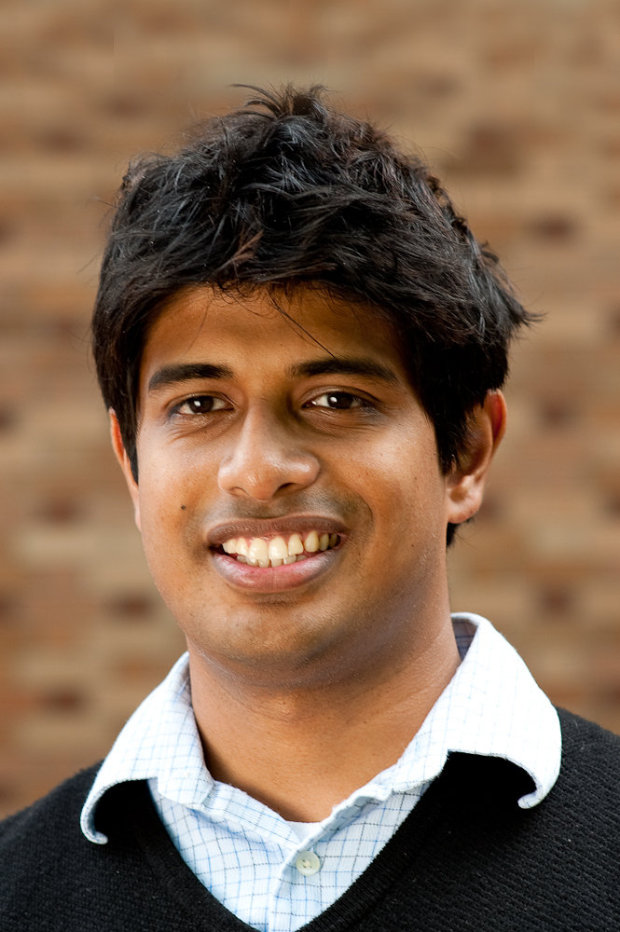 Mahmud is CEO and founder of LiveStories, a Seattle-based startup that today announced a $1 million seed round led by Founder’s Co-op and Social Leverage.

The Techstars Seattle 2014 graduate builds software that helps both governments and non-profits glean insights from data that can be packaged in an easy-to-digest format. This helps people better understand obesity indicators to the effects of marijuana legalization in Colorado.

“We are building LiveStories as a tool for decision-makers who are not technical,” Mahmud said. “Unlike other tools which focus on visualizations and data analysis, our focus is on enabling teamwork and storytelling around data. And, our charts look great, too.”

The company’s first backer was the Bill & Melinda Gates Foundation, which gave LiveStories a $75,000 grant two years ago to help one of its largest grantees, Agra, become more data-driven. That experience helped Mahmud and his team realize the need and demand for data tools that non-technical users in the government and non-profit world could use. 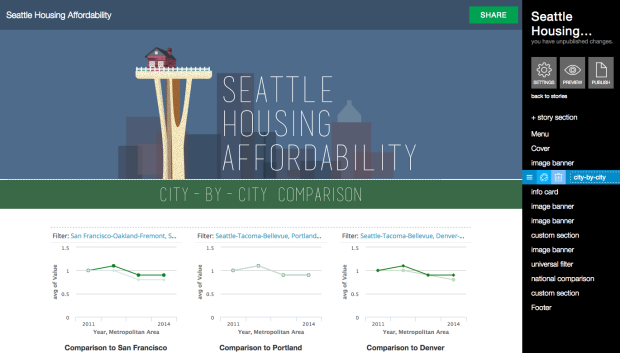 Now, LiveStories has customers ranging from the Gates Foundation to the government of Nigeria. The software is subscription-based and ranges from a free version to $129 per month.

“We have closed several six digit deals and we are on track to do $1 million in revenue this year,” noted Mahmud, who spent eight years at Microsoft before launching his startup.

LiveStories, which employs eight, joins other Techstars Seattle 2014 grads like TrueFacet, MightySignal, and Magicflix that have raised funding rounds post-graduation.