Magicflix, a Seattle-startup that provides a curated video service for kids with safe and age-appropriate content, has raised a $500,000 seed round.

The company, which graduated from the most recent Techstars Seattle class this past fall, reeled in the funds from local angels like Geoff Entress and Andrew Wright.

Magicflix has built an ad-free video platform that curates fun and educational content from around the world. Co-founders Mamtha Banerjee and Nandini Shrinidhi came up with the idea after speaking with parents who shared a similar worry for their kids watching inappropriate videos on YouTube.

“Parents were concerned about their kids being only 2-to-3 clicks away from profanity and adult content while watching videos on YouTube,” Banerjee, a former director at Travelocity, told us in October. “There are over five billion views of kids videos a month on YouTube — we realized that this was a great opportunity.” 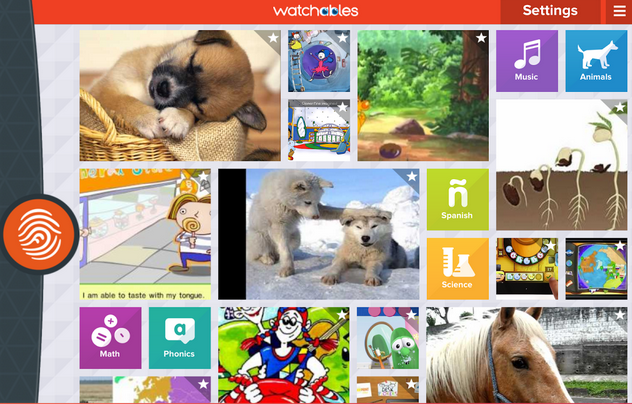 The idea of providing safe video content for kids is something YouTube has taken note of. Last month, the company launched a free new app for iOS and Android called YouTube Kids that “makes it safer and easier for children to find videos on topics they want to explore.”

Magicflix’s Carol Schiller said that YouTube’s new app is competition, but her company thinks “we understand what families want better. And we are ready to deliver it.”

“For the last 10 years YouTube has been a Wild West of some of the most violent, explicit and downright terrifying content anyone could ever (not) want to see,” she added. “So while YouTube is a fantastic resource for adults, we have to wonder if they really understand what it takes to build an app that works for kids and families.”

The Magicflix app, which costs $4.99 a month, has racked up more than 65,000 downloads. You can more about Magicflix with our Startup Spotlight.

Magicflix joins other Techstars Seattle 2014 grads like TrueFacet and MightySignal that have raised funding rounds post-graduation.