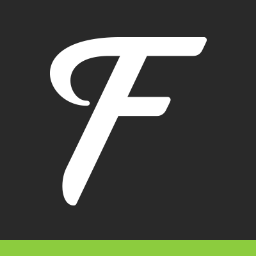 FanDuel is now a unicorn.

The daily fantasy sports company just raised a $275 million round that values FanDuel at more than $1 billion, reported Re/code. Total funding for the company, which spun out of news startup HubDub in 2010, is now at $363 million.

FanDuel offers daily fantasy sports games that award users for picking players that perform well. Re/code noted that the company is not profitable but did make $57 million in revenue last year, almost double of what rival DraftKings brought in.

Yahoo even entered the daily fantasy sports arena last week when the tech giant announced it would offer a new daily games platform. There’s also AlphaDraft, which runs daily and weekly contests for eSports and received investment from ex-NBA commissioner David Stern and star player Carmelo Anthony in May.

The New York Times noted that “the business of daily fantasy sports is only a few years old, but it has become a nearly ubiquitous presence.” The Fantasy Sports Trade Association reported 41.5 million fantasy sports players in 2014 who spent an average of $111 on games and league costs.