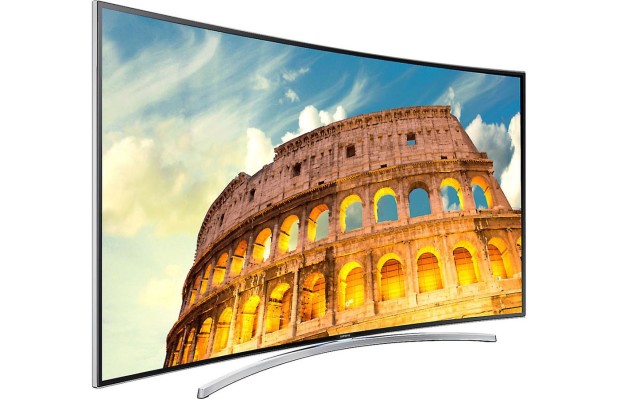 LAS VEGAS — Curved TVs were all the rage at CES tech last year, with Samsung and other manufacturers touting the immersive experience that can be achieved when viewing a large, concave screen.

And we’re likely to see more curved TVs unveiled starting on Monday at this year’s CES, as many of the same companies come out with new models.

Curved TV shipments will grow to a projected 3.4 million units this year, from less than 1 million in 2014, but that’s still only about 1 percent of the overall global market for TVs, according to research presented today by the Consumer Electronics Association’s director of industry analysis, Steve Koenig, on the eve of the big technology show.

“Only a handful of manufacturers are supporting this technology so far,” he said. While there’s “a certain wow factor,” it’s primarily noticeable on very large screens. He predicted that curved screens will be most popular for specific applications such as movies and immersive games, but the form factor represents a small niche for now.

The rise of more flexible displays could change things over time, he predicted, allowing people to adjust the curve of the their television screens depending on what they’re watching or playing at any given time.

We’re going to stick with GeekWire reporter Taylor Soper’s prediction from last year’s CES, and call this one a fad.