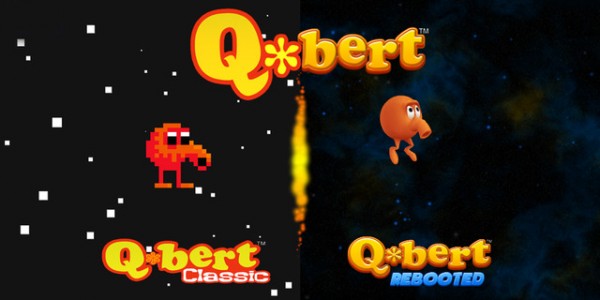 Q*bert: Rebooted was released this week in a free-to-play version on the iOS store for iPhone and iPad. It’ll come out for Android phones in a few weeks.

Remember Q*bert? You may have to think back to the golden age of arcade games. Q*bert was first published in 1982. It was a 2D action puzzler that was popular in arcades, and the critics loved it.

Now, following on his role in the film “Pixels,” Q*bert is making a reappearance in the video game world, this time on mobile platforms. The new game is “fully optimized for touch controls.”