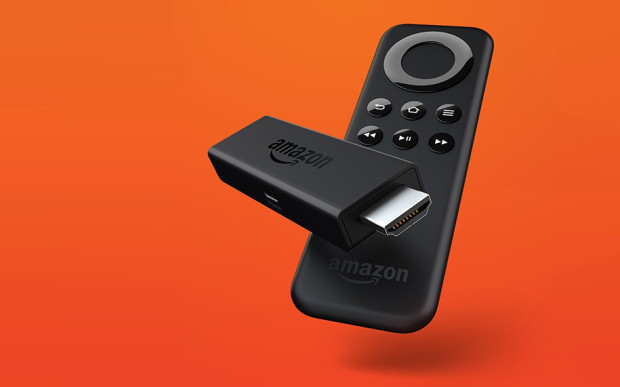 HBO Now, the premium cable channel’s streaming-only option, is now available on the Amazon Fire TV and Fire TV Stick. The app, which was originally exclusive to the Apple TV, brings all of HBO’s current collection to people without a cable subscription for $15 per month. Customers who currently subscribe to HBO through their cable provider can already get HBO Go on their Fire TV and Fire TV Stick.

If you were waiting to sign up for HBO Now until it came to Fire TV products, you’ll have to go through a somewhat-convoluted signup system. We suggest you sign up through an Android or iOS smartphone, although you can also sign up on a compatible streaming player like the Fire TV. However, you can’t sign up online, where it’d likely be easiest to input passwords and financial information.

Once you sign up, you’ll be able to watch across all platforms, including a web portal. From then on, you’ll have unlimited access to all HBO has to offer.

HBO Now is currently available on all Amazon Fire products, including the Fire tablets, along with the Chromecast, Apple TV, and Android and iOS devices. It has yet to arrive on the Roku and gaming consoles though. However, Dish Network’s live TV solution for cord cutters, Sling TV, is available on Fire TV players along with the Roku, Nexus Player and Xbox One.