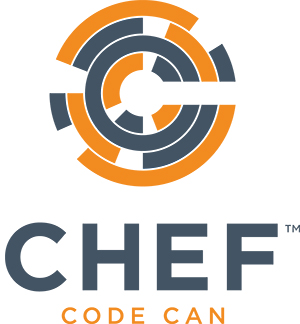 The Seattle-based IT automation provider has acquired VulcanoSec, a small German startup founded this year that specializes in security and compliance technology.

As a result of the deal, Chef is launching a new product called Chef Compliance that is built on technology from VulcanoSec and helps companies easily apply regulatory requirements into the software development workflow.

Chef’s first acquisition happened in July 2014 when it bought Tower 3, a big data and analytics platform.

In September, Chef announced a $40 million Series E round that pushed total funding to $103 million. Founded in 2008, the 230-person company already has north of 750 customers, with more than half of the Fortune 50 using Chef’s products. Facebook, GE, Nordstrom, IBM, and Target are among its clients.