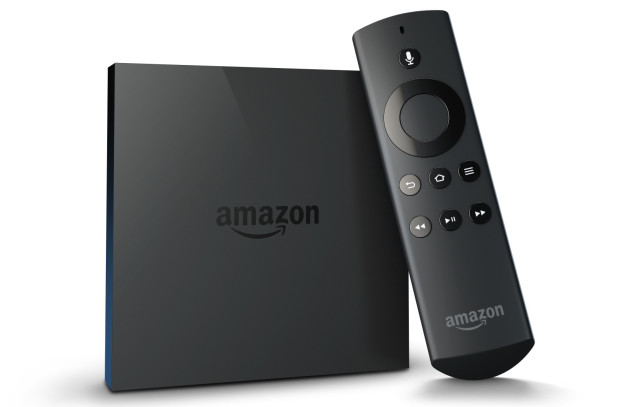 It’s been more than a year since Amazon launched its set-top streaming box, but for weeks it’s been out of stock.

Variety first noted that the Amazon Fire TV was out of stock nearly two weeks ago and it hasn’t been back in stock since. The “Add to Cart” button has been replaced with a note saying the device is currently unavailable and that “we don’t know when or if this item will be back in stock.”

As noted by Re/code, it’s a likely sign that a new version of Amazon’s streaming box is coming soon. While the retail giant could have seen a sudden surge of demand for the Amazon Fire TV now that it has HBO Now, it’s more likely that they’ve stopped production of the current model as they gear up for an updated box.

With Apple rumored to be introducing an overhauled streaming TV experience at an event next week, Amazon may be looking to get in on the excitement that still surrounds streaming TV.

The Amazon Fire TV Stick, the smaller sibling of the streaming box, is still available, and was actually advertised on the front page when we went to Amazon to find the regular Fire TV. However, it was given a slightly rare $5 discount yesterday, so Amazon might be trying to move old units out of the way before it updates both devices.