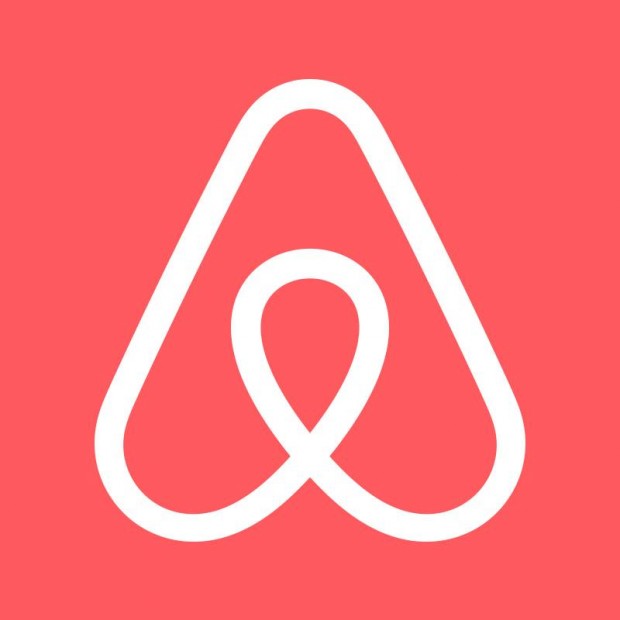 Airbnb rentals throughout the Seattle area shouldn’t be affecting rents or the availability of new housing, according to new data presented by the company.

That’s the latest report Airbnb released on Friday, examining how its home-sharing service has affected the rental market in Seattle.

Airbnb reports that most rentals available in the city are home-shares, not complete units, and that 60 percent of hosts claim that Airbnb lets them afford to stay in their homes.

“The typical host in Seattle earns about $8,000 per year by sharing his or her home, 59 percent of which goes towards household expenses like mortgage or rent,” reports Airbnb in this blog post.

Why look at how Airbnb is affecting our market? In other housing markets, especially San Francisco, Airbnb has come under criticism for affecting the housing market, some tenants claiming that they’ve been booted out of their pads so landlords can turn them into Airbnbs and make more coin.

“In a city wracked by a housing crisis, where a typical year sees just 2,000 new units added, a few hundred units off the market makes a significant dent,” wrote the San Francisco Chronicle in a lengthy piece about the Airbnb effect in that city this past July.

Limiting Airbnb rentals in San Francisco was on the docket in this fall’s election. It was voted down, as reported by CNN, 55 percent of San Francisco voters supporting Airbnb’s right to stay in the tight housing market without limits.

In October, Airbnb announced that it would collect taxes on behalf of hosts in Washington state. In the past Airbnb has come under fire in other major markets, like New York City, for not being held to the same tax standards as hotels.

Airbnb also claims that “the number of dedicated, permanent short-term rental units has not increased over the past seven years,” and that hosts who do short-term rentals “make less money” than they could renting long-term:

“On average, Seattle entire home units need to be short-term rented 157 days per year on Airbnb to make the same amount of money as long-term renting to a tenant.”