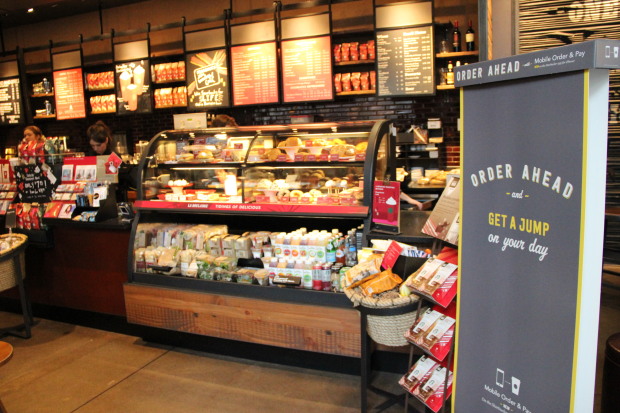 The CD may go the way of the 8-track and cassette tape — at least as far as Starbucks is concerned.

The Seattle-based coffee retailer plans to stop selling CDs at its 21,000 stores worldwide at the end of March, according to a report in USA Today. 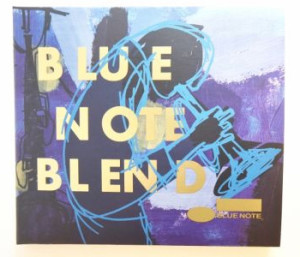 “Music has always been a key component at Starbucks,” spokeswoman Maggie Jantzen told USA Today. “We are looking for new ways to offer customers music options.”

According to the report, Starbucks plans to continue its Pick of the Week feature where it offers a free downloadable song to customers who use the company’s mobile app.

Starbucks sold CDs in its stores for years, with its first CD, Blue Note Blend, offered for sale in 1995. The company even purchased the Hear Music business in 1999, using it as a platform to launch albums from Paul McCartney, Joni Mitchell and others.

Here’s an overview of Starbucks’ music effort from the company.

Since the release of the first Blue Note Blend 20 years ago, the Starbucks entertainment team has hand-picked 250 original CDs, spanning nearly every musical genre and geography. It has spotlighted the extraordinary careers of legendary artists like John Lennon, Aretha Franklin and Bonnie Raitt. Bob Dylan, Yo-Yo Ma the Rolling Stones and Ray Charles are among the legends who identified their favorite recordings for the Artist Choice series. Seasonal CDs have celebrated everything from Valentine’s Day to summer road trips to holiday festivities.

Starbucks also became a champion of emerging artists, giving boosts to the likes of John Legend, Madeleine Peyroux and Fleet Foxes early in their recording careers. In a 2010 New Yorker profile, multi-platinum superstar Taylor Swift recalled the satisfaction she felt when her Speak Now album appeared at Starbucks. “I was so stoked about it, because it’s been one of my goals,” said the singer-songwriter. “I always go into Starbucks, and I wished that they would sell my album.”

The decision by Starbucks to remove CDs is part of a broader push by the coffee retailer to embrace new technologies. For example, the company is at the forefront of mobile payments.

The decision also signals the potential death knell for the CD, with just 140 million CDs sold in 2014, a drop of 14 percent off a historic low.

We’ve reached out to Starbucks for additional comment, and we’ll update this post as we learn more.