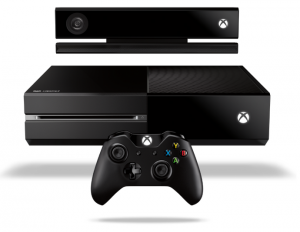 The Xbox One will be available in 26 additional countries later this year, Microsoft announced today.

After debuting the console in 13 markets on Nov. 22, Microsoft will sell the Xbox One in several more countries by September, including Japan.

The Redmond software giant originally announced that it would sell the Xbox One in 21 countries at launch, but scaled that back to 13 (Australia, Austria, Brazil, Canada, France, Germany, Ireland, Italy, Mexico, New Zealand, Spain, the U.K. and the U.S.). The eight countries that saw a delay this past November will now be able to purchase the console this year.

The expanded availability should help Microsoft close the gap with Sony in the sales battle between the Xbox One and PlayStation 4. By last count, Sony noted 6 million consoles sold worldwide in 48 countries. Microsoft last revealed its total sales numbers in January, when the company said it shipped — not sold — 3.9 million Xbox One devices worldwide.