Sony announced today that its PlayStation 4 console has sold more than 6 million units worldwide as of March 2, less than four months after a Nov. 15 launch.

It’s an impressive feat considering that the company hoped to sell five million units by the end of this month, and it reaffirms Sony’s lead over Microsoft in the next-gen Console Wars battle.

Sony’s lead is also apparent in the U.S. Though Microsoft claimed victory for U.S. console sales in December, PS4 sales were nearly double that of the Xbox One in January according to some reports. 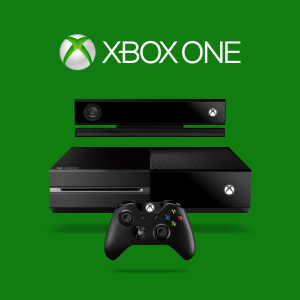 “I am absolutely delighted that PS4 is off to such a great start in Japan,” Andrew House, President and Group CEO of Sony Computer Entertainment Inc., said in a statement. “The responses we have received for the PS4 system’s integrated social capabilities have been phenomenal, and I couldn’t be more thrilled that gamers are utilizing these unique features to engage, share, play and connect with users around the world.”

Sony today also noted that it has sold 13.2 million copies of PS4 software, including both physical and digital sales. In addition, more than half of PS4 owners have purchased the $49/year PS Plus membership, which allows gamers to play online. There have also been more than 100 million shares captured via the PS4’s new “Share” button.

Sony launched the PS4 on Nov. 15 in the U.S., Europe and Latin America and has rolled out the console in other countries since then. The device is now available in 57 markets around the world.