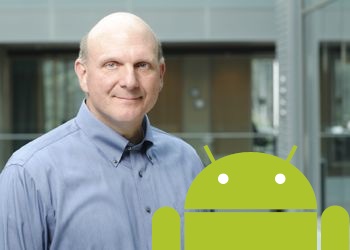 LAS VEGAS — Intel tonight confirmed plans to offer processors that support devices running both Microsoft Windows and Android operating systems, a further erosion of the classic “Wintel” partnership that defined the personal computer industry during the heyday of the Windows PC.

Intel CEO Brian Krzanich announced the plan during the pre-show keynote at CES in Las Vegas, which for years was the speaking slot reserved for Microsoft Chairman Bill Gates.

The announcement demonstrates the industry’s ongoing attempt to look for alternatives to Windows on a variety of devices. However, it’s not clear that there’s much consumer demand for the ability to switch quickly between Android and Windows on devices. It feels like more of a novelty than anything else.

Of course, Microsoft could always try to make lemonade out of lemons here, and seek patent licensing fees from Intel as it has with Android device makers.