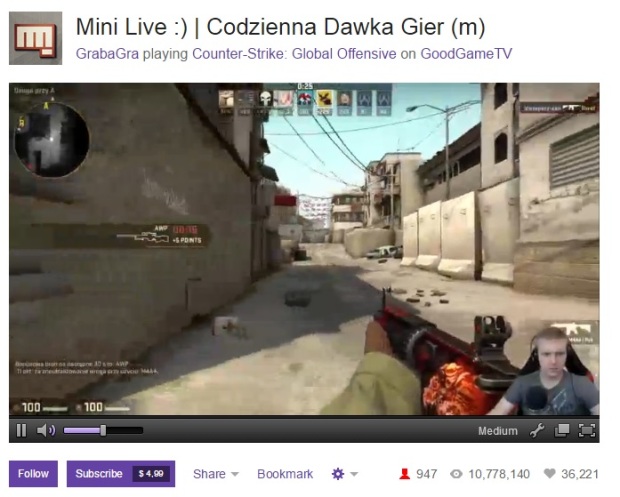 Videogames are exciting, but please folks, keep your clothes on!

That’s the gist of a new rule Twitch has implemented roughly a month after Amazon completed its nearly $1 billion acquisition of the service.

People use Twitch to broadcast themselves playing games, like League of Legends or Counter Strike, on the Internet. Although the platform doesn’t seem to have a widespread nudity problem, the games are typically played from the comfort of home, so obviously there’s room for players to show a little skin.

But what’s great about the new rule is that it wasn’t written by a stodgy lawyer. Nope, Twitch addressed the subject with as much sarcasm as humanly possible. If you are considering a similar crackdown at your company, take notes:

“Nerds are sexy, and you’re all magnificent, beautiful creatures, but let’s try and keep this about the games, shall we?,” according to the “Dress… appropriately” section of the Twitch Rules of Conduct. “Wearing no clothing or sexually suggestive clothing—including lingerie, swimsuits, pasties, and undergarments—is prohibited, as well as any full nude torsos, which applies to both male and female broadcasters.” 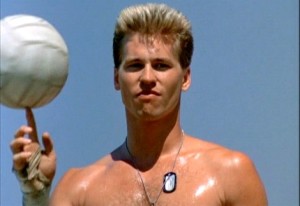 Later, the rules dropped a reference to a Kenny Loggins song from the “Top Gun” Soundtrack: “You may have a great six-pack, but that’s better shared on the beach during a 2-on-2 volleyball game blasting ‘Playing with the Boys.’ We sell t-shirt, and those are always acceptable. #Kappa.”

The updated rule was spotted by a number of publications, including Polygon, which explained that the hashtag “#Kappa,” is slang on Twitch for sarcasm.

Twitch also made suggestions for dressing in warm weather.

“If it’s unbearably hot where you are, and you happen to have your shirt off (gents) or a bikini top (ladies), then just crop the webcam to your face,” the rule states. “Problem solved.”

A PR representative downplayed the changes in a statement provided to Polygon, especially in light of the sale to Amazon, in which Twitch’s founders had played up a strong cultural fit between the two companies.

“It’s not what I would call breaking news since most of it is common sense,” the PR person said.