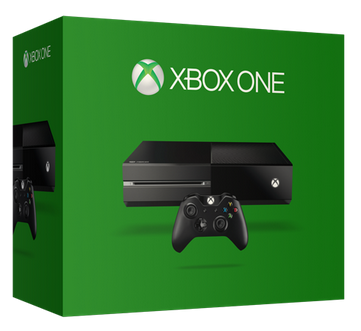 The Xbox One just got cheaper.

Microsoft on Nov. 2 will slash the price of its Xbox One without the Kinect sensor by $50 to $349 in the U.S., marking the first time that its console will sell for less than Sony’s $399 PlayStation 4.

“We want this to be an unforgettable holiday season for Xbox fans around the world,” said Phil Spencer, Head of Xbox, in a blog post.

Microsoft’s console debuted the Xbox One in November for $499, which was $100 more than the PS4, which has outsold the Xbox One for the past nine months.

Microsoft has also announced a series of promotions in the past few months. In September, it offered free copies of the popular sci-fi shooter Destiny with a purchase of the Xbox One, along with other package deals like its Madden NFL 15 bundle. Microsoft has plans to offer more bundles this holiday season.

The new $50 discount applies to both the Xbox One with Kinect and without, in addition to all the bundle packages. The deal will be available at “most major national retailers” and lasts until Jan. 3.