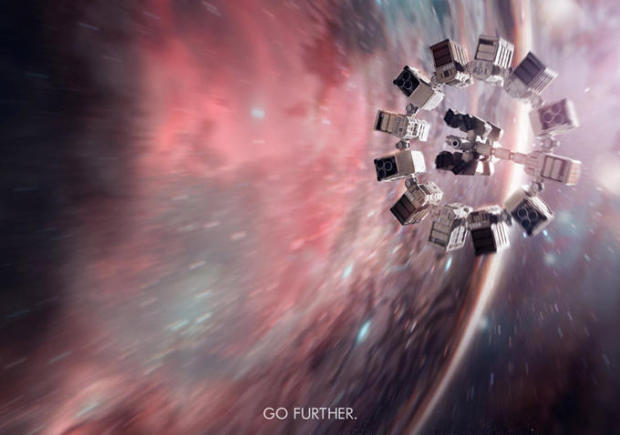 Sure, Interstellar is smart spectacle. But is it good science fiction?

In short: Interstellar tries hard. Maybe a little too hard.

As a one-time writer of the form, I use a straightforward definition of “science fiction:” Fiction that extrapolates from current scientific knowledge to ask what-if, projected onto human beings and societies.

Equally important, the fiction part can’t “break” science. Anything that can’t be explained by progressive scientific advances is usually labelled fantasy. There are gradations – science fantasy, space opera and other genre-bending options – but the continuum generally runs from possible to impossible. 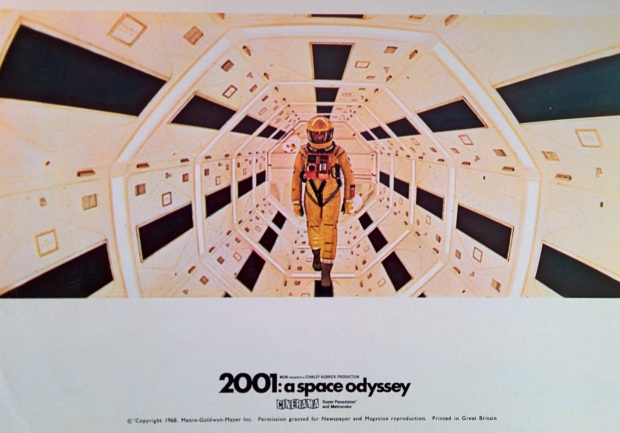 Movies don’t have to be perfect, but they have to try.

Even lesser-known films of the past few decades that aren’t in the oft-cited Blade Runner/2001 pantheon did: Silent Running (deforestation), Soylent Green (overpopulation), Fantastic Voyage (miniaturization), and Westworld (robotics).

So it was through that nerdy lens I watched Interstellar with Team GeekWire in ginormous IMAX at Seattle’s Pacific Science Center.

Set in a near-future in which technology is distrusted and an Earth in rapid environmental decline celebrates farming as the noblest profession, Interstellar focuses on frustrated pilot and engineer Cooper (Matthew McConaughey). The trailers pretty much tell you all you need to know about the story: Cooper winds up leading a last-ditch effort to find a new planetary home for humans. Spacecraft, robots, a wormhole, and a black hole all figure prominently. I won’t reveal more than that to avoid spoilers.

There are nice extrapolative touches early in the script, credited to director Christopher Nolan and his brother Jonathan (who wrote an earlier, unproduced version for Steven Spielberg). Unmanned drones still circle the Earth ten years after their flight control centers shut down, and are now valued for the solar cells that power them. Textbooks have been “corrected” to state that the 1960s Apollo missions and moon landing were all faked by the U.S. government to bankrupt the Soviet Union in an expensive space race (so no more wasteful spending on showy technology, thank you).

Robots are cool in an unexpected way. They look like the towering love children of slick black LEGOs mated with a DOS or UNIX text-based display, yet sound like normal humans – including sarcasm.

But they are only touches, supporting a standard space exploration adventure that is both exciting and heavy with emotion.

Science isn’t broken much, if at all, in the first two-thirds of the nearly three-hour epic. Sound disappears in scenes set in space (an eerie effect that adds to the awe and drama), and there’s no gravity on a spacecraft until it rotates like a centrifuge.

Relativity – the relative passage of time – is explained and calculated, almost to a fault. A wormhole, based on the work of real-life physicist and production consultant Kip Thorne, seems wonderfully plausible.

And then there’s the black hole.

I will not spoil anything about the story by saying more about the black hole other than it is hole-like and black. But any time a science-fiction film features a black hole as a plot device (as did Disney’s intensely not-good The Black Hole), it risks dragging the entire movie in after it. Which for me is what happened to the last third of Interstellar. 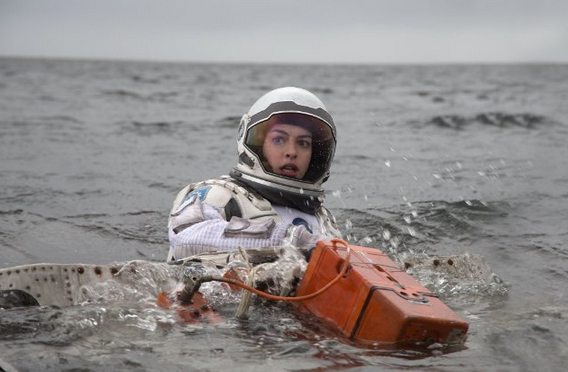 For the handful of people who recall Spielberg’s A.I. Artificial Intelligence from 2001, it too was a science-fiction movie that tried a little too hard. It had reached a wonderful, slightly mysterious ending roughly two hours in … and then kept going.

As a whole, Interstellar is about scale: the scale of time, the scale of nature, and the scale of human love. It is gorgeous and intelligent, and the Nolans deserve a lot of credit for stuffing smart back into screen science fiction.

But sadly, Interstellar also overreaches to make a nice, neat point in a universe that isn’t either.