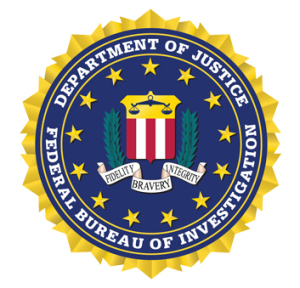 The FBI announced today that it has arrested Blake Benthall, who it alleges is the man behind the Silk Road 2.0 marketplace for drugs and other illicit goods.

The agency’s takedown of the original Silk Road led to a number of other arrests, including one of a Bellevue, Wash., software engineer whom the feds alleged was one of the top drug dealers on the first marketplace.

Like its predecessor, Silk Road 2.0 was only accessible through Tor, an online anonymization network. Still, that wasn’t enough to protect Benthall. According to a statement released by the FBI, an undercover Homeland Security agent was able to infiltrate Silk Road 2.0’s support staff, which then gave him access to administrative areas of Silk Road 2.0. In addition, he was able to communicate directly with Benthall.

Today’s news comes more than a year after the bureau arrested Ross Ulbricht, who was allegedly the mastermind behind the original Silk Road marketplace. Ulbricht is still awaiting trial on his charges.

There’s a clear trend to these arrests: the FBI wants to try and prevent the proliferation of drug marketplaces on the web, and continually arresting the people who start them seems like a good way to try and stop their spread.

“Let’s be clear—this Silk Road, in whatever form, is the road to prison,” U.S. Attorney Preet Bharara said in a statement. “Those looking to follow in the footsteps of alleged cybercriminals should understand that we will return as many times as necessary to shut down noxious online criminal bazaars. We don’t get tired.”