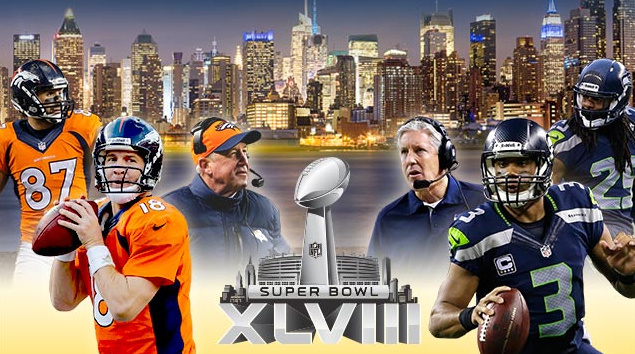 If you won’t be in front of a TV on Sunday but still want a way to watch the Super Bowl, there are a few ways to catch the action online. 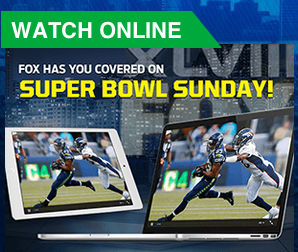 FOX is streaming the Super Bowl, along with the festivities before and after the game, for free at FoxSportsGo.com and via the Fox Sports Go iPad app. Typically, Fox allows access to the live content only to subscribers of certain cable services — AT&T U-verse, Cablevision, Optimum, Comcast Xfinity, Midcontinent Communications, Suddenlink and WOW!. On Sunday, though, FOX will offer what it calls a “free preview” of the service to anyone.

Interestingly, as CNN notes, FOX is only allowing people to stream the game on desktop and the iPad app — not smartphones. Loading the stream via mobile web browser won’t work. You can, however, watch the game with a mobile device on NFL’s official smartphone app, but to do so you must be a Verizon customer and pay $5 for a NFL Mobile subscription.

Also, those looking forward to the much-anticipated commercials won’t see the same advertisements as people watching on TV. Variety reports that FOX sells separate ads for digital versus the linear feed. Nonetheless, there are many other ways to see all the commercials online.

This is the third consecutive year for the Super Bowl to be streamed online. Fans actually at the game on Sunday won’t be able to load the stream on their mobile devices, the NFL announced earlier this week.

Update, Feb. 2, 11:45 a.m. — For those with an Xbox One, you won’t be able to watch the Super Bowl with the NFL app, a Microsoft spokesperson confirmed with us today.