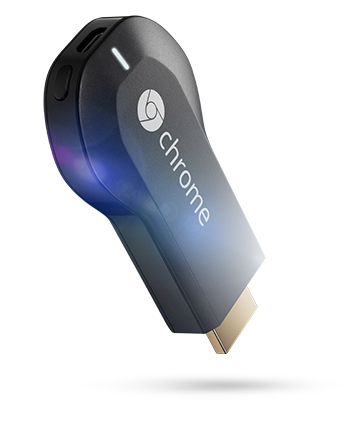 Google’s $35 Chromecast streaming device is adding a series of games to its lineup of content, expanding beyond its core video and audio streaming services and putting the Chromecast more on par with Amazon’s new Fire TV Stick.

The games can be controlled on the television by using companion smartphone apps for iPhone and Android.

It’s the latest move in the increasingly competitive market for streaming devices and services in the living room. Although the library of games is still small, the expansion of streaming devices into games could provide a much cheaper alternative to high-end consoles for people primarily interested in casual games.