Amazon.com is hiring like mad, expanding its footprint into a host of new industries. 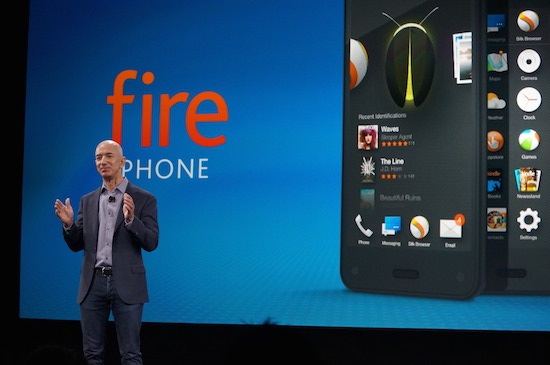 But the growth is coming at a cost, and now Wall Street is reacting to the losses and huge capital expenditures.

Share of the Seattle company are down more than eight percent in trading today — following news Thursday that Amazon missed analysts’ expectations. Amazon posted a $437 million during the third quarter, or 95 cents per share. Analysts expected a loss of just 74 cents per share.

The company also posted a $170 million charge on its Fire Phone, largely seen as a bust to date.

Amazon.com founder Jeff Bezos routinely talks about how he’s investing for the future, playing the long game. In 2011, Bezos famously quipped that Amazon is “willing to be misunderstood for long periods of time.”

That may be what’s happening here.

But how long will Wall Street go along for the ride?

As we noted Thursday, Bezos and crew are not slowing their employee hiring spree. The company now employs nearly 150,000 employees, having hired about 40,000 people in the past 12 months.