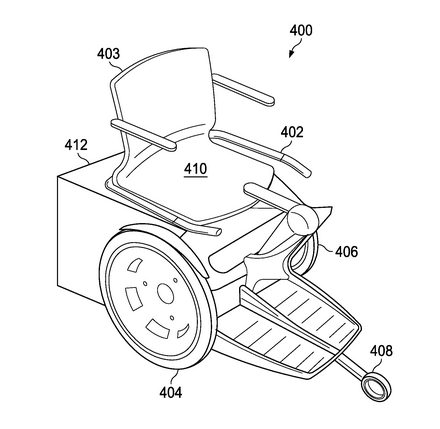 Google isn’t the only corporate giant coming up with ideas for robots that can take us from point A to point B.

Boeing has filed a patent for what is essentially a driverless buggy that can move passengers through airport terminals to their gate.

Intended to help those who cannot walk long distances inside airports, Boeing says that the buggies would be an upgrade over current transportation options like wheelchairs or golf carts that often require the assistance of airport or airline employees.

In the patent, the Washington airline manufacturer also notes that there are more aging passengers traveling via plane than ever.

“With the rise of the aging population, the need for an efficient and cost-effective internal airport transportation system is apparent,” Boeing writes in the patent.

The buggies would have a way to input passenger information and take people directly to their specific gate. Here’s the abstract in full: 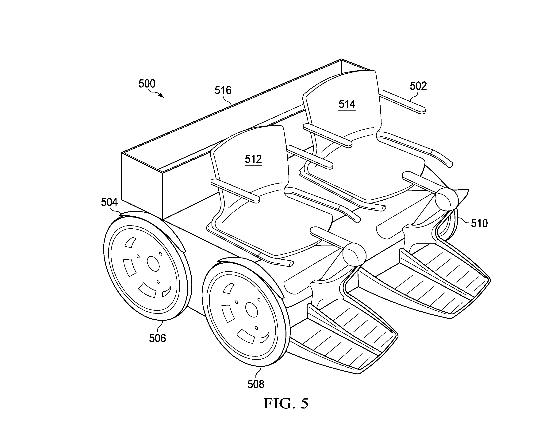 Speaking of driverless cars, Google today wrote about the progress of its self-driving car project. The software inside of Google’s cars can now detect different objects like pedestrians, buses, or a stop sign held up by a crossing guard. Google has also now logged nearly 700,000 miles with its driverless cars.

“We still have lots of problems to solve, including teaching the car to drive more streets in Mountain View before we tackle another town, but thousands of situations on city streets that would have stumped us two years ago can now be navigated autonomously,” Google wrote.