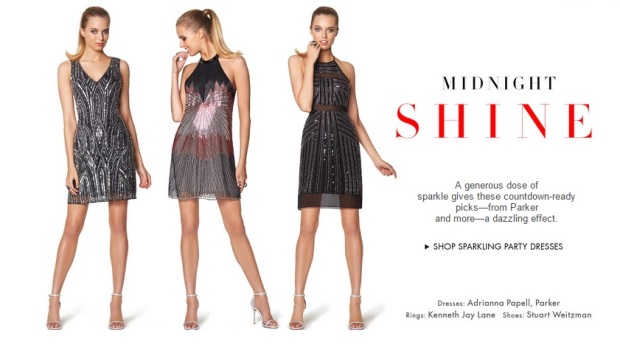 Amazon is opening a 46,000-square-foot photography studio in London, where it plans to crank out photos of the latest European fashions.

The studio, once its completed next year, will complement a 40,000-square-foot studio in Brooklyn, New York, which opened a year ago.

Together, the two studios signal that Amazon is serious about fashion, including clothing, shoes and accessories, even though it has been a category that it has struggled with in the past. In 2012, Amazon shut down Endless.com, a five-year-old high-end online fashion site that sold handbags, shoes, jewelry and other accessories, although it still operates other standalone sites today, such as MyHabit.com.

In Europe, Amazon initially launched its fashion offering in 2007, with a shoe, jewelry and watches store. In 2008, it launched a clothing store.

“Fashion is one of the fastest growing businesses for Amazon across Europe and the creation of this new studio illustrates both our ambitions in this area and our dedication to providing a first class customer experience,” said Sergio Bucher, VP of Amazon Fashion EU, in a release. “Our new studio will enable us to produce high volumes of top class photography by employing great talent in one of the leading fashion capitals of the world.”

When the London photo studio is ready, Amazon says it will be the largest of its kind in Europe. At 46,000 square feet, it will span the length of a football field, minus the end zones. Amazon said it will employ a staff of 35, who will take thousands of pictures daily. During peak seasons, it will hire up to 50 additional freelancers.

The studio is located in central London in a area called Shoreditch in a former glass factory.

Amazon already has two corporate offices in London with a third on its way. By next summer, Amazon said it will employ 2,000 corporate employees in London across three offices and this studio. It has the capacity to employ more than 5,000 people in London by 2017.