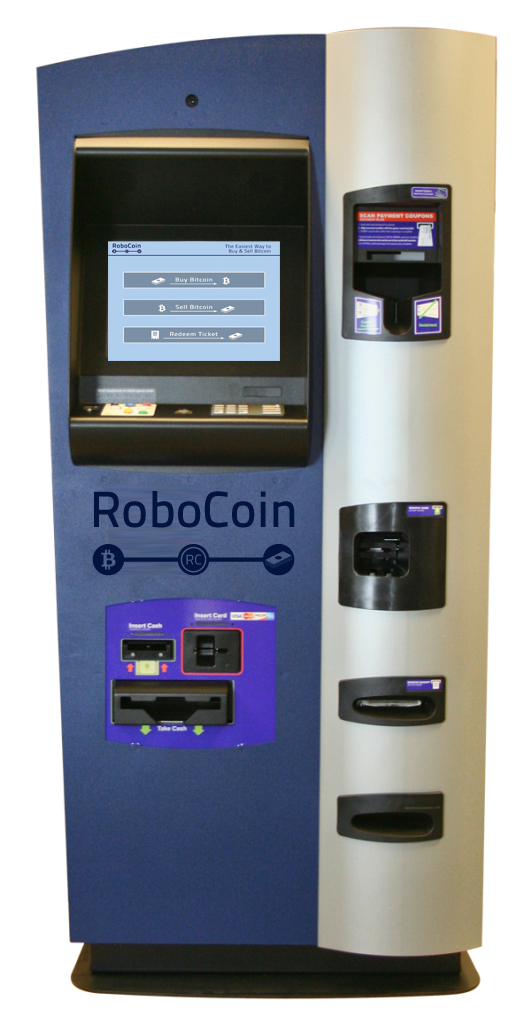 History was made in Bitcoin world on Tuesday when the world’s first Bitcoin ATM opened in Vancouver, B.C.

At the Waves Coffee House in downtown Vancouver, 81 people made Bitcoin transactions that totaled $10,000. About one-third of those 81 were first-time Bitcoin users.

Operated by Las Vegas-based Robocoin and Vancouver-based Bitcoiniacs, the ATM scans your palm and allows you to exchange cash for Bitcoin, or do the reverse. Customers can make up to $3,000 worth of Bitcoin exchanges per day.

If you aren’t familiar with Bitcoin, it’s the emerging decentralized, digital currency gaining popularity and making mainstream news headlines lately in light of the FBI shutting down Silk Road.

We recently wrote about a Seattle grilled cheese foodtruck that is now accepting Bitcoin. While there’s no question that some people and businesses love the freedom, openness and low rates of the digital option, it’s unclear at this point how or if government institutions will try to regulate the system.

This video shows how you can buy, sell and redeem Bitcoin with the ATM: