You may have noticed a yellow truck parked around Seattle recently, handing out tasty grilled cheese sandwiches and warm tomato soup.

Barely on the streets for one year, Cheese Wizards is already garnering five-star reviews on Yelp and having lots of fun in the process. Bo and Tom Saxbe are the brothers behind the “wizard-themed fantasy cheese palace on wheels,” which has geek written all over it with oblique references to George R. R. Martin and Harry Potter.

But here’s the real geek factor: As of last week, the food truck is accepting payment with Bitcoin, the decentralized digital currency.

“We host a lot of smart, tech-savvy people in Seattle, and a lot of the brilliant minds in Seattle share some of our interests: wizards, fantasy, gaming, good cheesy sandwiches, and cutting edge cryptocurrency,” Tom Saxbe tells GeekWire.

“Cheese-hungry nerds,” as he describes them, have responded well when given the option to pay for their meal with something other than cash or credit. The food truck already accepts Square and LevelUp.

Bitcoin is a bit different, though, because it is not tied to a credit card or banking institution. The currency is gaining popularity and making mainstream news headlines lately in light of the FBI shutting down Silk Road. Despite the controversy, some investors believe there’s huge potential in Bitcoin-related ventures.

The Saxbe brothers decided to use the emerging currency after one of their regulars started talking about his own Bitcoin holdings.

“Anytime someone walks up to our business and is excited about the process of paying us is a win (they are already excited for their delicious and melty sandwich, of course),” Tom Saxbe says via email. “For us, a paper dollar is just as abstract an idea as a line of code. Both mean the same thing in the end: profit.” 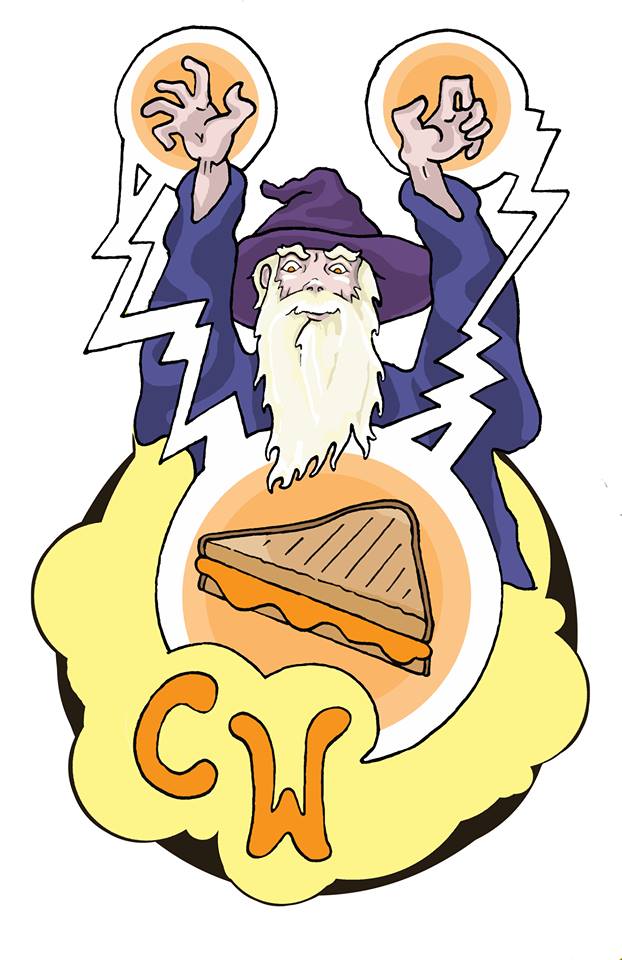 So far, the brothers are big fans of Bitcoin. They like the low transaction rates, ease of use and efficiency. Being able to convert Bitcoins into U.S. currency immediately or keep them as an investment is also a positive.

Here’s how Cheese Wizards use Bitcoin: Customers order their meal and say they want to pay in Bitcoin. The food truck, which uses Bitpay for a merchant interface, can use an app on its iPad or open browser window that creates a QR code specific to its Bitpay account.

That code has the amount of Bitcoin/USD the food truck is accepting in exchange for food. Then, after scanning the QR code with their smartphone, customers approve the transaction using whatever Bitcoin “wallet” they have.

Though it’s easy and efficient, one potential downside of accepting Bitcoin is the ongoing fluctuations in the currency. Just after the Silk Road closure, the currency’s value dropped from $140 to as low as $110, for example.

When accepting a payment, Cheese Wizards has the option to receive the money in Bitcoin and place it into a holding account with BitPay, or have BitPay transfer the USD amount into the food truck’s bank account. With that option, Cheese Wizards is protected from any changes in Bitcoin value.

“In the USD transfer scenario, we are essentially selling a sandwich for Bitcoin, then instantly selling the Bitcoin to Bitpay for its current USD market value,” Tom Saxbe explains. “When this approach is taken, the merchant is completely insulated from fluctuations in the Bitcoin market, and is paying way less than a traditional credit card for the exchange.”

Bo and Tom Saxbe don’t see too much risk in trying out Bitcoin. For now, they aren’t expecting it to be a large percentage of sales and any proceeds they keep as actual Bitcoins can be considered an investment. The brothers are tracking any increase in Bitcoin value over time so they can tax accordingly when and if they sell the digital currency.

Still, Tom Saxbe knows there is a chance Bitcoin can be misused just like any object or idea with inherent value, especially because it has no physical embodiment and is untraceable.

“As a business that sells delicious cheesy food, we have little need (for) the anonymous and disembodied nature that makes Bitcoin attractive to unsavory characters, but we do see there are some scary possibilities for ne’er-do-wells to abuse Bitcoin,” he says. “Narcotics trading on sites like Silk Road are the obvious options.”

But over time, the brothers believe that there will be fewer transactions involving traditional cash. 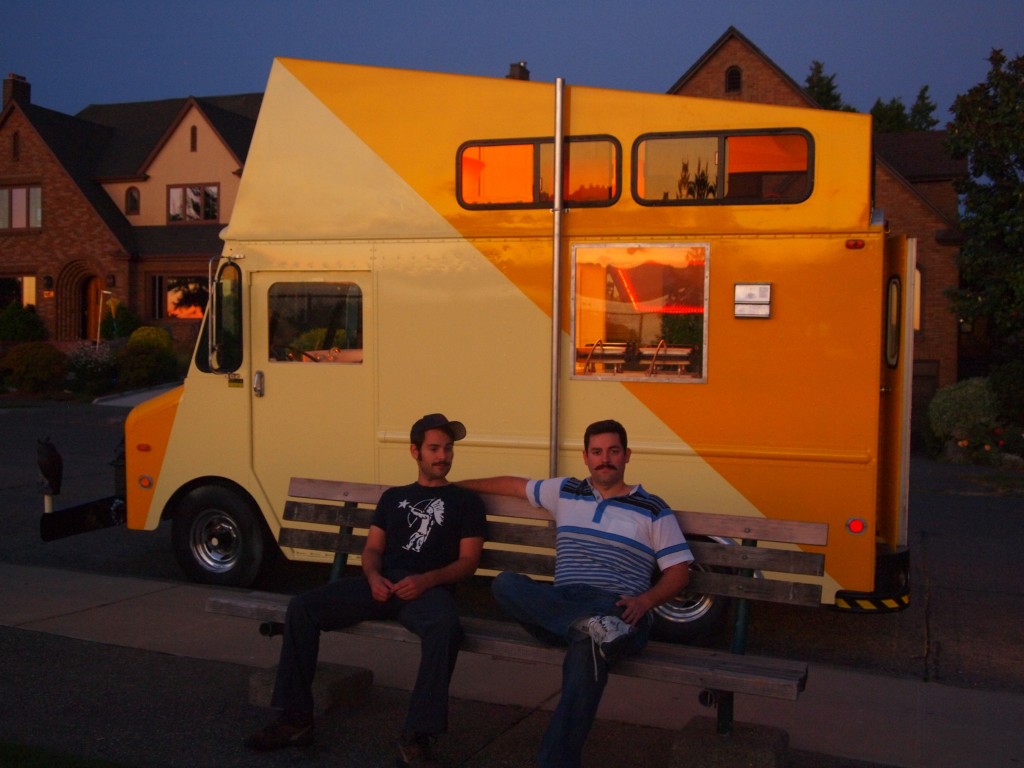 So far, Cheese Wizards has only processed two Bitcoin transactions after making it an option to pay last week. Part of that is because the currency is still novel, but is also due to Bitcoin users keeping their digital coins as an investment, hoping that the value will go up.

“They are hoarding their Bitcoins,” Tom Saxbe says. “That may be a small barrier to more sales, but it isn’t too surprising with the investment value side of the cryptocurrency.”

Regardless, the brothers are happy that customers are excited to try out a new payment approach. As a food truck, Cheese Wizards is in a unique spot. As a startup in its own right, the chances to be creative and innovative are plentiful.

“Being an early adopter of a ‘real product’ exchanged for Bitcoins is an another opportunity for us to be exciting and different,” Tom Saxbe says. “Food trucks are a little more free to try new things out, whether culinary or monetary. We can promise not to charge 10,000 Bitcoins for a couple of pizzas, too.”

But the future of Bitcoin remains up in the air. There’s no question that some people love the freedom and openness of the digital option, but it’s unclear how or if government institutions will try to regulate the system.

“I like the potential for a worldwide currency that is free from big brother, and think that the benefits Bitcoin offers outweigh the negatives,” Tom Saxbe says. “Hopefully the Cheese Wizards can be a part of that evolution in Seattle, one delicious grilled sandwich at a time.”

Cheese Wizards can be found on various days in neighborhoods including Ballard, the University District and Lower Queen Anne in Seattle, and Factoria on the Eastside.