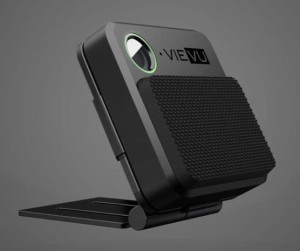 For the past six years, Seattle-based Vievu has helped more than 3,000 police agencies around the world with body-worn cameras that record what’s happening on the job.

But recently, Vievu founder Steve Ward saw a new business opportunity. Everyone from real estate agents to plumbers to bus drivers began asking Vievu to make cameras specifically for their respective jobs. Suddenly his realized how big his customer base could grow.

“Their reasoning is the same no matter what the profession — they need to protect themselves from the liability in their job,” explained Ward, a 15-year veteran of the Seattle Police Department. “Having a simple video to prove that they did the right thing is an easy way to protect themselves.” 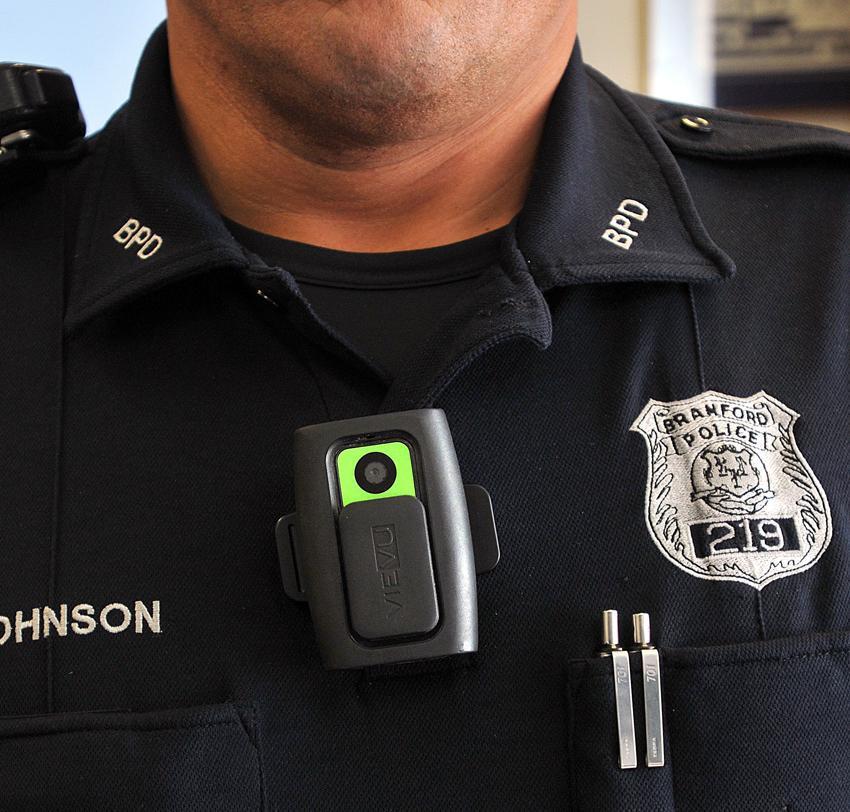 Vievu’s response is an IndieGoGo campaign that launched a few weeks ago offering up a Vievu body-worn camera starting at $199. The small aluminum camera can stream and save real-time video to an iOS or Android device via the Vievu app and record up to 90 minutes of HD footage.

Cameras attached to your body have been a hot item for the past few years, with GoPro being a leader in this space. But there are clear differences with Vievu’s product.

“GoPro is a great company that makes cameras for kids who want to record their sports activities and we admire them,” Ward said. “However, our cameras are for professionals who need a ruggedized and dependable camera to use at work to protect themselves from liability. Our cameras can be worn anywhere you choose, not just on a helmet like a GoPro.”

Though Ward did add that, due to its durability, the camera can appeal to outdoor athletes as well. That’s the target market for another Seattle company called Contour, which recently closed its Seattle headquarters — surprising many of its employees and leaving the future of the company unclear.

But Contour’s demise isn’t affecting how Ward thinks about his own company.

“Contour is in the same market as GoPro — outdoor adventurists,” he said. “That is not our focus.”

Video surveillance has also been a trendy topic recently, with the advent of Google Glass and people like the Creepy Cameraman. Ward made clear that Vievu, which was founded in 2007 and has 80 percent share of the law enforcement body-worn video market, is not a surveillance camera company. There are green rings around the lens of the cameras to notify people that they are being recorded.

“We don’t make cameras that are inconspicuous and our cameras are easily seen,” Ward said. “As a company suggestion, we advise all of our customers to announce to people that they are being recorded.”