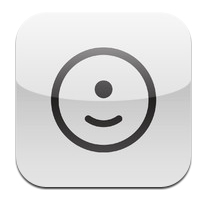 Best known as a rival to Apple’s Siri, the move, if confirmed, could add even more fuel to the fire that Amazon.com is working on a new smartphone. (Voice recognition could be a key attribute of a device).

Here’s how Evi is described in a recent blog post from the company:

Fundamental to Evi is her ability to not only hear what you say, but also to make sense of those words and so understand your intent.  Similarly, it is not enough to have a vast database unless you are able to draw upon it effectively, cross reference facts and present useful information.  This is what distinguishes Evi from a standard search engine – her ability to not simply know, but to understand. 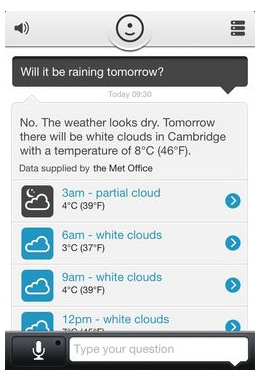 In January, Amazon.com acquired Ivona, a Polish startup that whose technology for Amazon Kindle includes a computerized voice which automatically reads the words of a book aloud.

Apple threatened to boot Evi from its app store after it launched, but later relented and kept the app available.

TechCrunch notes that documents show that all of the Evi Technologies directors have been replaced by Amazon.com’s United Kingdom legal representative. They also note that annual reports from Octopus Ventures, one of the startup’s venture backers, indicate that the shares have been distributed.