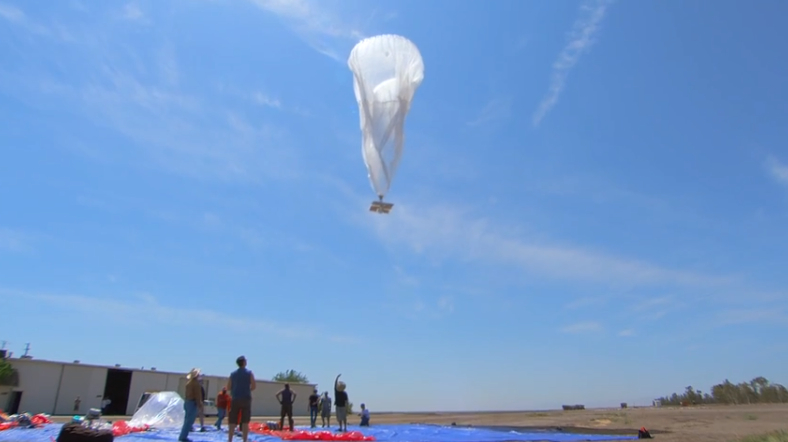 Google has come up with some wacky ideas lately, from driverless cars to Google Glasses. Now, here comes the next one: High-speed Internet from solar-powered balloons floating in the stratosphere.

The goal? Provide remote areas of the planet with high-speed Internet.

“We believe that it might actually be possible to build a ring of balloons, flying around the globe on the stratospheric winds, that provides Internet access to the earth below,” the company writes in a blog post. “It’s very early days, but we’ve built a system that uses balloons, carried by the wind at altitudes twice as high as commercial planes, to beam Internet access to the ground at speeds similar to today’s 3G networks or faster.” 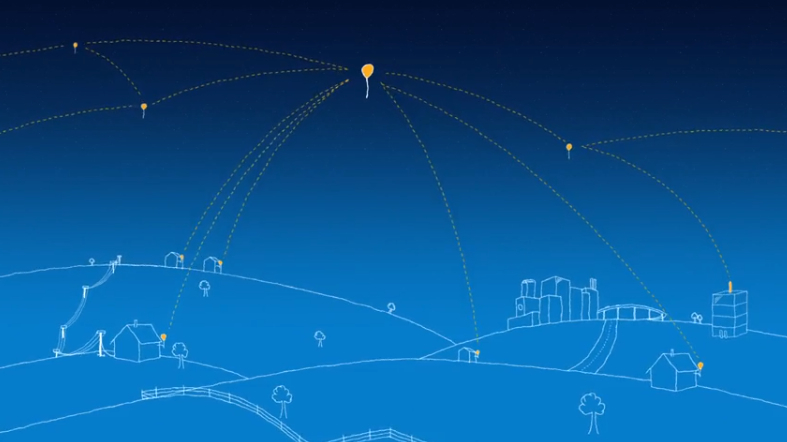 Google is calling the effort Project Loon, and it brings to mind another failed attempt to create an Internet network from the sky. Teledesic raised billions from the likes of Bill Gates, Craig McCaw, Boeing and others to use low-orbiting satellites to beam Internet services back to Earth.

Can Project Loon take off where Teledesic failed, providing Internet to the more than five billion people who do not have Internet access on the planet?

Well, the company does believe the answer is in high-floating balloons, which are about 15 meters in diameter. The network of solar-powered balloons, which communicate with specialized hubs on the ground, could create a network in the sky. Each balloon could cover an area of about 780 square miles, which the AP notes is about twice the area of New York City. It would take thousands of balloons to cover the globe.

Google, which is also experimenting with bringing fiber Internet to Kansas City and other locations in the Midwest, this week started a pilot program in the Canterbury area of New Zealand with 50 testers trying to connect to the network of balloons.

Balloons, with all their effortless elegance, present some challenges. Many projects have looked at high-altitude platforms to provide Internet access to fixed areas on the ground, but trying to stay in one place like this requires a system with major cost and complexity. So the idea we pursued was based on freeing the balloons and letting them sail freely on the winds. All we had to do was figure out how to control their path through the sky. We’ve now found a way to do that, using just wind and solar power: we can move the balloons up or down to catch the winds we want them to travel in. That solution then led us to a new problem: how to manage a fleet of balloons sailing around the world so that each balloon is in the area you want it right when you need it. We’re solving this with some complex algorithms and lots of computing power.