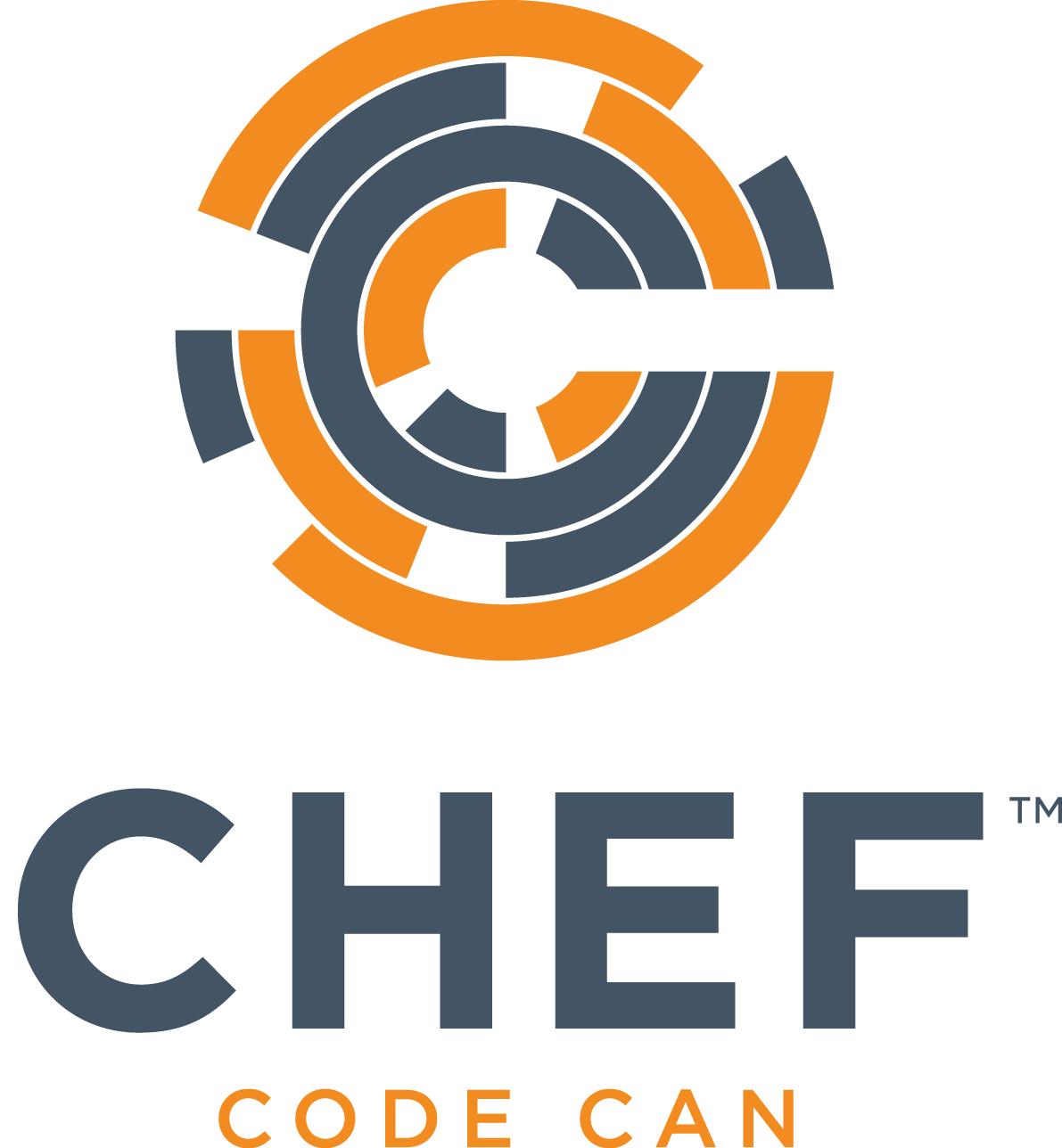 Seattle entrepreneur Barry Crist likes to say that the best time to raise money is when you don’t really need it.

And that was certainly the case for Opscode, the fast-growing IT automation startup that today is announcing an oversubscribed $32 million venture round led by Scale Venture Partners and including investments from Citi Ventures, Battery Ventures, DFJ and Ignition. Total funding in the 100 person company, which expects to double its staff in the next year, now stands at $63 million.

As part of the funding, Opscode is changing its corporate name to mirror its wildly successful product, known as Chef.

“I think the reason that investors were pretty fired up is, frankly, the financial performance over the past year,” said Crist, the former CEO of Likewise Software.

The Chef platform has been gaining steam in recent months as large enterprises — everyone from Facebook to Nordstrom to Riot Games— implement it in order to more quickly automate development processes and move business operations into the cloud. To date, more than 500 enterprises are using Chef, with sales expected to grow more than 220 this year. New customer additions are up 350 percent over the previous year.

In fact, a large percentage of companies utilizing Amazon Web Services also are turning to Chef as an “onramp” to the cloud. Essentially, it allows those organizations to ramp up more quickly with cloud services. “Chef is actually extremely simpatico with AWS and the (Microsoft) Azures of the world,” he said.

Crist said that CIOs are turning to Chef because it offers them the ability to rapidly release updates to Web applications, multiple times per day.

“There are some big seismic shifts going on in the landscape right now, and IT automation is becoming a really important element of what I refer to as the new IT, which is all about speed and innovation and quality,” said Crist. “And we are right in the middle of that.”

Chef competes against Portland-based Puppet Labs, which raised $30 million earlier this year from VMware, as well as more established players such as IBM, CA and HP. But even with the big competitive threats, Crist said that the company is making headway. He said one of the biggest hurdles they face is simply encountering organizations who can’t “digest change and new ways of doing things.”

“Our aspirations are very large,” said Crist. “When we listen to our customers, they don’t use Chef as a tool. They use it as a platform that they are running their IT business with and that gives us a control point where we think there are a whole bunch of other things that we can do.”

Adam Jacob, Chief Dev Officer at Chef, said that they live by the mantra of “deliver-fast-or-die.”

“Chef will help build the next 1,000 Amazons – companies capable of using code to re-build and change their businesses hundreds or thousands of times daily in the name of customer demand and service,” Jacob said. “We’re not fooling around.” 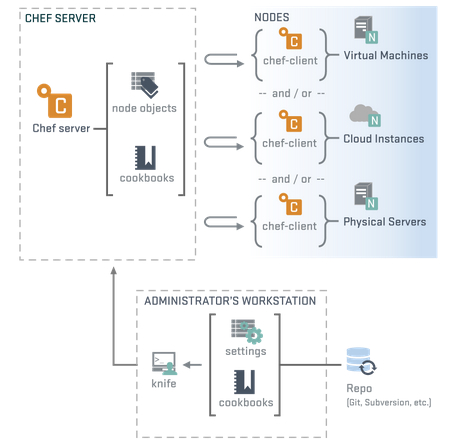 Crist declined to disclose revenues, and he downplayed the possibility of an IPO. He said they are not so focused on a public offering, but instead they are looking to become “a big meaningful company.”

Rory O’Driscoll, a partner at ScaleVP, is joining the board. “Chef’s strong revenue and customer growth, vibrant open source community, and disruptive technology point to strong momentum and a huge opportunity ahead,” said O’Driscoll in a statement.

Some of the new funds will be used to expand sales and marketing, as well as push deeper into international markets. For now, the company hasn’t secured the Chef.com domain, which is owned by Target, instead going with GetChef.com for its Web presence.

The new financing, however, comes at a bittersweet moment in the company’s history since it comes just a few days after former Opscode CEO Mitch Hill passed away after a nine-month battle with cancer. (See GeekWire obituary: Mitch Hill, 1958-2013: Former Avanade and Opscode CEO was a fierce competitor who led with quiet confidence).