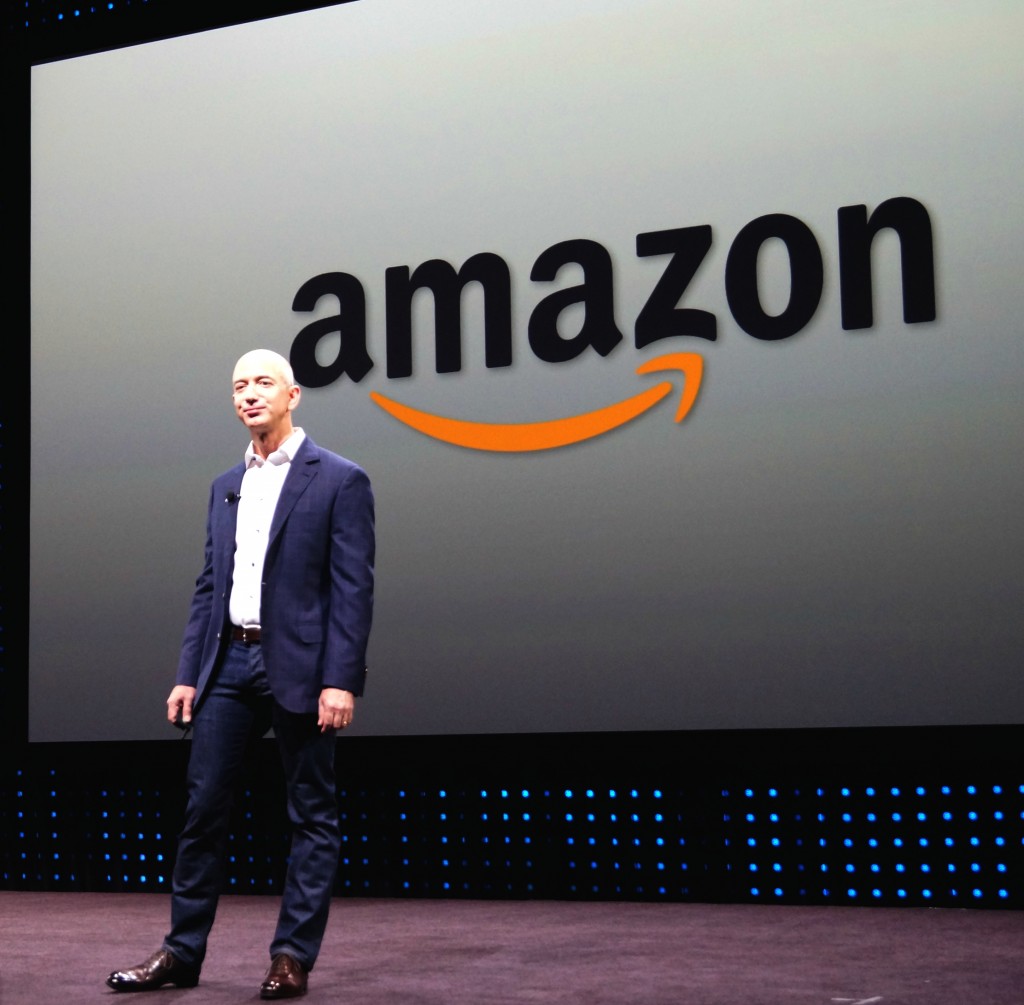 Amazon.com posted a 45 percent decline in quarterly profits this afternoon, but Jeff Bezos says one of the company’s biggest benefits is paying off, as digital books and the company’s Kindle business show significantly greater momentum than traditional books.

“We’re now seeing the transition we’ve been expecting,” said Bezos in the company’s earnings news release. “After 5 years, eBooks is a multi-billion dollar category for us and growing fast – up approximately 70% last year. In contrast, our physical book sales experienced the lowest December growth rate in our 17 years as a book seller, up just 5%. We’re excited and very grateful to our customers for their response to Kindle and our ever expanding ecosystem and selection.”

One of the company’s biggest rivals, Barnes & Noble, reported a decline in sales of its Nook device for the holiday quarter.