The Jumpstart Our Business Startups Act, also known as the JOBS Act, was signed into law by President Barack Obama six months ago. The measure was supported by many in the technology and startup communities, in part because it was designed to loosen regulations on emerging businesses, including obligations to comply with Sarbanes-Oxley and other disclosure requirements. It also allows companies to file for IPOs in private, only disclosing information to the general public 21 days before the road show begins.

But don’t count Zillow CEO Spencer Rascoff as a supporter. In a keynote address Wednesday at the TechNW event in Seattle, the former investment banker slammed what he dubbed “bad legislation,” calling it a “step backwards.”

While the goal was to get more companies to go public, Rascoff said that the ultimate impact is that less information is available to investors for a shorter period of time.

“Since the days of Enron and other financial scandals we’ve made a lot of good progress toward increasing investor transparency, and I think the JOBS Act is a step backwards,” he said.

Interestingly, Zillow’s primary rival, Trulia, filed to go public using the JOBS Act, meaning that Zillow and others didn’t get a chance to peruse its SEC filings before the company made the leap. 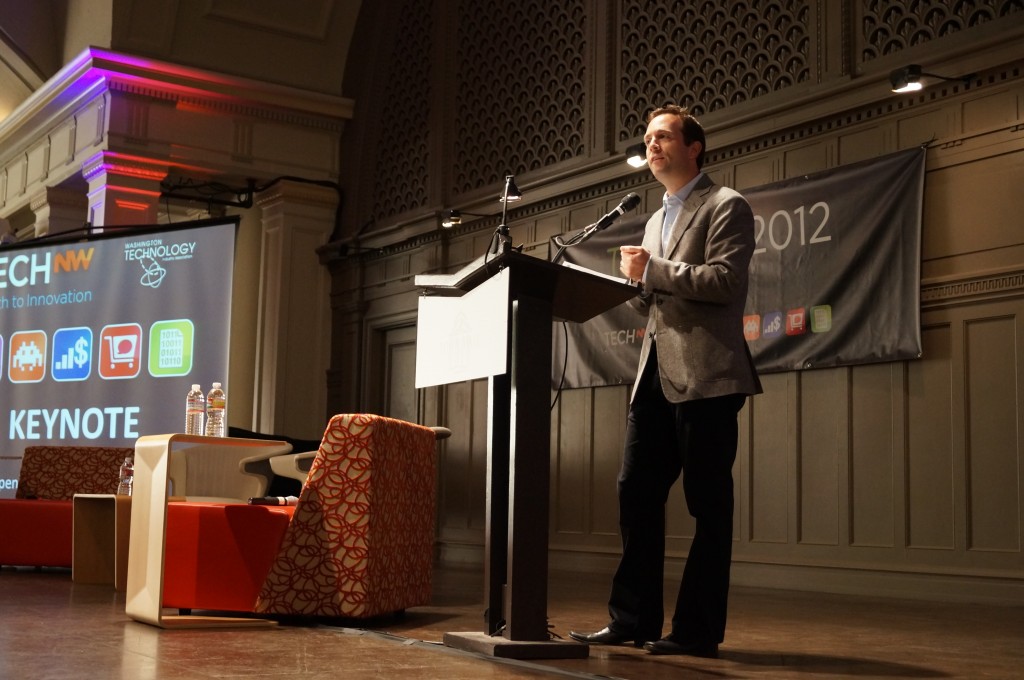 That’s not just a case of sour grapes. Rascoff said that Zillow’s IPO documents were on file for about six months before it started trading, allowing potential investors to talk to advertisers, competitors and others before making their investment decisions on whether to buy or not.

“If you are 21 days prior to beginning of the road show … that is not enough time for buy-side investors to do a lot of original research. And I think that’s a mistake, and ultimately bad for the issuer and bad for investor transparency,” he said.

Rascoff’s contention is that good companies with solid operating results should be able to stand behind their results, opening the vault on how they do business. And, the earlier, the better. (It wasn’t lost on us that Zillow’s own business is designed to lift the veil on real estate information, providing more transparency to home buyers and sellers).

“Getting public isn’t actually all of that hard, as long as your results are good. And if your results are bad — it sucks to be public or private,” said Rascoff. “But I think a lot of the hubbub of ‘it’s so hard and Sarbanes-Oxley and all of the regulation and ahh’ — I think a lot of that is overblown in my opinion. Yes, it costs a couple million dollars a year to be public to pay accountants and lawyers to dot the “Is” and cross the “Ts” but if you can’t afford that you probably shouldn’t be considering going public anyway.”