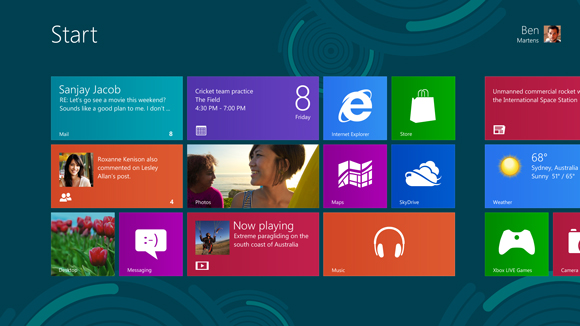 Later this morning, at a launch event in New York City, Microsoft will introduce Windows 8 to the world. Tomorrow, Windows 8 will debut in stores. This is the biggest change in Microsoft operating systems since the move from MS-DOS to Windows more than 25 years ago, and the stakes couldn’t be higher for the Redmond company.

For better or worse, Microsoft’s future hinges on this thing.

The most significant part of Windows 8 is Microsoft’s introduction of a new tablet-friendly user interface, and the company’s decision to make that interface the default not only on tablets but also on traditional desktop computers and notebooks. It’s a gigantic risk, because the new tablet-friendly interface will require longtime Windows users to learn new ways of controlling and navigating their computers for the first time in decades. 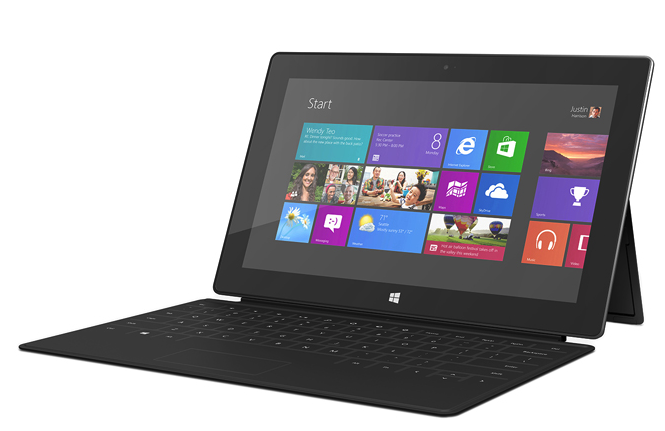 With new devices taking the steam out of PC sales, Windows 8 comes at a pivotal moment in the history of Microsoft’s flagship product — the platform responsible for the company’s rise as a technology giant.

The success of Apple’s iPad has forced Microsoft’s hand and demonstrated that a tablet requires a unique interface — something Microsoft didn’t fully grasp when the first Windows XP tablets came out a decade ago. Microsoft has since learned that lesson, but in rolling out the new Windows 8 interface, the company is trying a one-size-fits-all approach across all types of machines. Satisfying the needs of tablet, notebook and desktop users is a big job for any single operating system.

Based on my experience using preliminary versions of Windows 8, particularly on desktop computers, I’m not convinced that the company has pulled it off. Many people disagree. Many others agree. The most important assessment will be made by end users starting tomorrow.

But the company wants to move everyone into this new world, and the fastest way to do that is in bulk. It’s the right thing for Microsoft’s business strategy. Is it right for users?

I am more optimistic about Windows 8 on tablets — enough to have spent $600 on a new Microsoft Surface tablet. The new Windows 8 commands (swipe from the edges to bring up menus and commands, etc.) feel intuitive to me on a touch screen.

But asking keyboard-and-mouse users to learn to point the mouse to invisible hot spots in the corners of a PC to bring up commands feels like a stretch. That out-of-box introductory on-screen walkthrough had better be one heck of a tutorial.

Here’s another way to put it: Using Windows 8 on a tablet is like moving into a new house, learning the floorplan and figuring out all the fancy knobs on the stove. You’re willing to do it, because it’s a completely new experience, and all the stuff inside is designed specifically for your new place.

However, on a desktop PC or notebook, using Windows 8 feels like somebody has come into your existing home and rearranged all the furniture for no good reason, leaving you to bruise your toe on the ottoman for a couple weeks until you figure things out.

Yes, more and more computers are coming with touch screens, and Microsoft’s Kinect for Windows is bringing gesture-based controls to Windows machines. But the good old keyboard and mouse aren’t going away anytime soon.

If Microsoft can get Windows 8 users past the painful part of the learning curve, while avoiding a major backlash, it will be a victory for the company and for CEO Steve Ballmer, extending the life of Windows for many years to come. If not, the Windows business is at risk of losing more traction as people choose the iPad and other tablets over Windows tablets and entry-level Windows notebooks.

Welcome to the world, Windows 8 — and good luck.