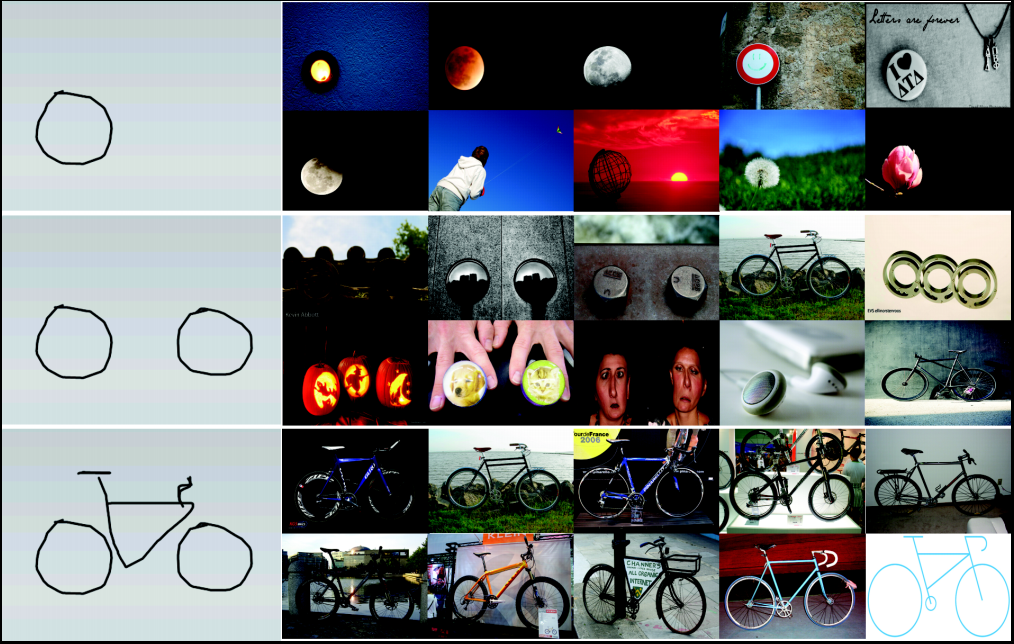 It’s a little like playing Pictionary with a search engine — drawing a sketch and seeing if the algorithm can return pictures that match it. 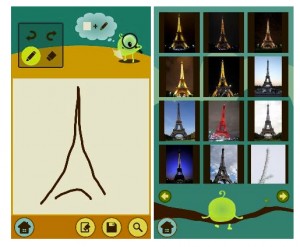 The technology is detailed in a patent application made public this past week, filed in 2010 by three researchers from the company’s Beijing lab.

Google Image Search has a similar feature, allowing users to upload or input the address of existing images to find similar pictures. However, in a video describing the MindFinder technology, the Microsoft researchers say finding an image from a sketch is harder.

The patent application notes that “the prevalence of devices with touch screen capability has made the human-computer interaction, and sketching in particular, much easier than before.”

Along those lines, it wouldn’t be a surprise to see them adapt this for Windows 8 in some way.