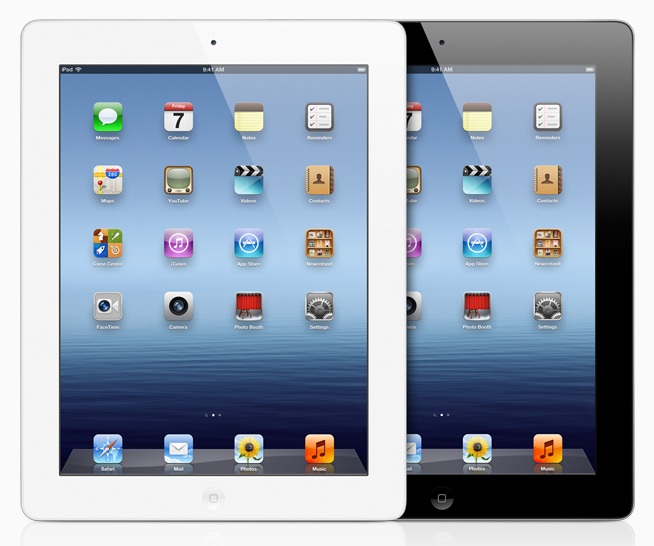 Consumer Reports today issued a glowing recommendation of the new iPad, writing that the high-resolution screen “establishes a new benchmark in excellence” and that the overall performance of the touchscreen device is “superb.”

In terms of the one of the biggest complaints to date — that the device is prone to overheating — the magazine said that its tests concluded that the temperature increases are not a big concern.

The report comes just two weeks after the new retina-display iPad, which starts at $499, went on the market. 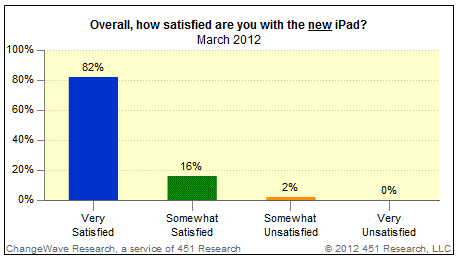 So far, at least according to a separate study released today by ChangeWave Research, people are loving it. According to their study of 200 new iPad owners, 82 percent of respondents said they were “very satisfied,” while 16 percent indicated they were “somewhat satisfied.” Only two percent were unsatisfied with the device.

Even more interesting, ChangeWave asked respondents what they liked about the device and what they didn’t like. Here’s that break down, and I’d be curious whether any new owners feel the upgrade is worth it or not. 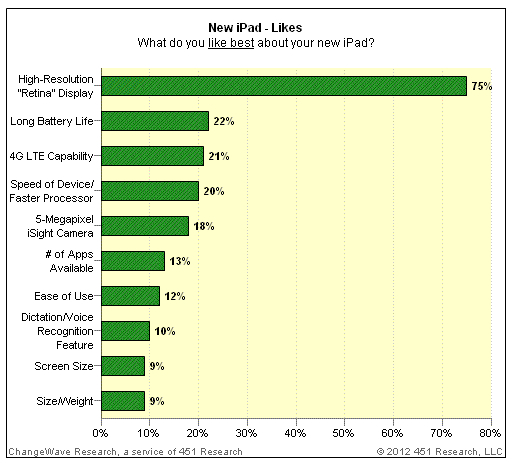 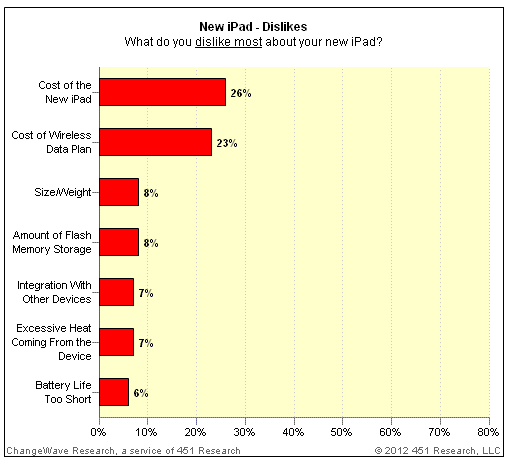