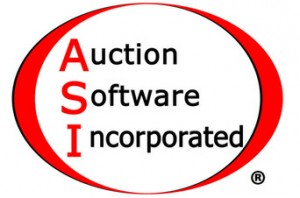 Another day, another acquisition by AuctionEdge. The fast-growing Seattle company, led by entrepreneur David Weld, today announced that it has acquired Statesville, North Carolina-based Auction Software Inc. Terms of the deal were not disclosed, but this marks the third purchase by AuctionEdge in the online automotive auction space in the past two months.

ASI was founded in 1999, and Weld said that it is the dominant provider of auction operating systems.

“By customer auction facility count, AuctionEdge is now the largest in the industry,” said Weld. “By vehicle count, we are in-stream for more than 25 percent of all annual wholesale vehicle sales in the U.S.”

Weld has kept his company’s financial backers and employee count pretty quiet in recent weeks, but a press release out today said that the company is capitalized and managed by auction technology veterans Scott Finkle, Dan Dietrich and Michelle Street.

Weld is a former Microsoft manager who later became CEO of PivotLink, MessageGate and Cognisoft.

“At its core, AuctionEdgeis a technology company, committed to providing a state of the art integrated technology platform that allows dealers and remarketers to simply and reliably take advantage of the offerings and unmatched service levels of the most successful and respected independent auto auctions in America,” Weld said in a statement.