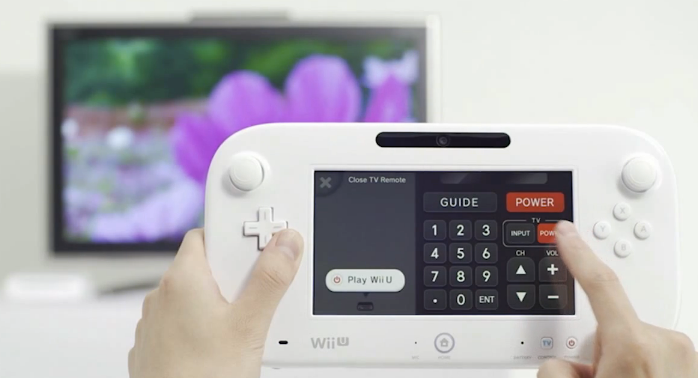 Nintendo got a head start on the E3 video-game convention this afternoon, releasing a 30-minute video in which the company’s president, Satoru Iwata, shows and explains in new detail the tablet-style Gamepad controller for the upcoming Wii U — confirming features including Near Field Communication integration. 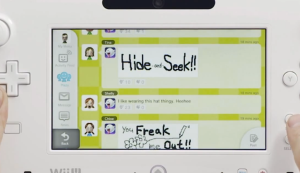 Iwata also describes plans for a new social network from Nintendo called “Miiverse,” working across, the Wii U tablet controller, the Nintendo 3Ds, personal computers and “any web-enabled mobile device.”

In addition, Nintendo unveiled plans for an alternative Wii U “Pro Controller”  that brings a traditional game controller to the new console.

Wii U is Nintendo’s bid to rebound in the console market, after posting the first unprofitable year in its history, thanks in part to a tepid initial response to the Nintendo 3DS handheld gaming machine.

Nintendo has its North American headquarters in Redmond. Watch the full video here. From the video, here’s what Miiverse looks like on a mobile phone. 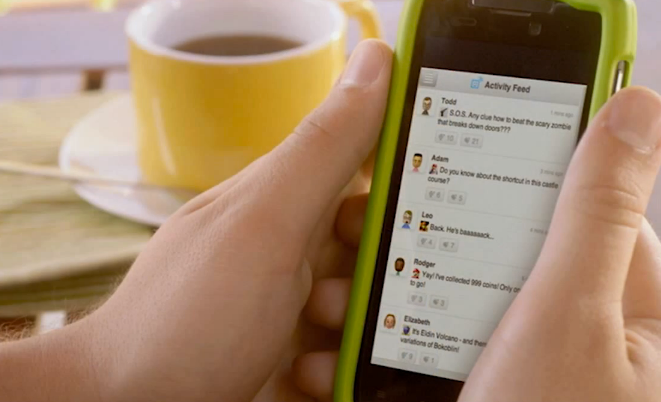 Separately, it looks like Microsoft’s Xbox team might just have some new tablet and smartphone integration of its own to announce at E3 this week.