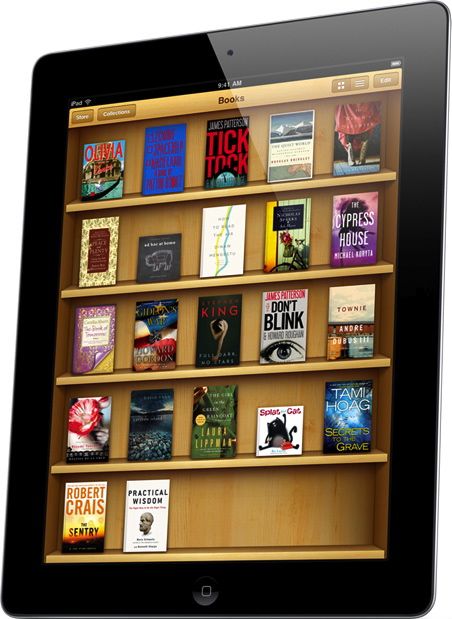 Apple is planning a press event later this month in New York City, reports Kara Swisher of AllThingsD.com, quoting anonymous sources. Alexia Tsotsis of TechCrunch follows up with confirmation and an extra detail — reporting that Apple will be announcing improvements to its iBooks platform.

Leveraging the strength of the iPad in the tablet market, Apple has emerged as one of Amazon’s biggest foils in the digital book market, working out alternative arrangements with book publishers on the behind-the-scenes pricing structures for e-books. Amazon, meanwhile, has been going its own way by establishing its own publishing imprints and promoting its direct-to-Kindle publishing program for authors.

In short, Amazon wants more influence over pricing and distribution of electronic books, and it’s willing to sidestep traditional publishers if necessary.

The tension is evident in initiatives such as Amazon’s Kindle Owners’ Lending Library program, which gives Amazon Prime subscribers access to one book a month as part of their $79/year subscription fee. The big book publishers are not on board with the program, and the catalog of eligible books is limited as a result.

Amazon needs to make Amazon Prime attractive, particularly to Kindle Fire owners, to help make up for the rock-bottom $199 price of its tablet. Apple, on the other hand, has the luxury of not relying as heavily on revenue from content such as books, thanks to significantly higher profit margins on its hardware.

Bottom line: Apple is in a position to work in closer partnership with book publishers to improve iBooks and make life for Amazon more difficult. And because of that, it should be very interesting to see what Apple announces later this month.