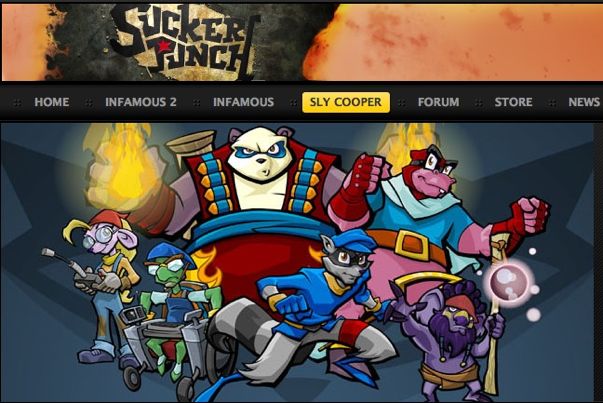 It probably doesn’t come with a price tag in the billions. But another Seattle area gaming studio has been sold. This time, it is Sucker Punch Productions and the buyer is Sony Computer Entertainment.

The acquisition, terms of which were not disclosed, follows news last month that Electronic Arts plans to gobble up PopCap Games for as much as $1.3 billion.

Sucker Punch, maker of inFamous 2 and Sly Cooper, was founded in 1997 and has built its games almost exclusively for Sony’s PlayStation console in recent years. It marks the 16th studio to join Sony Computer Entertainment.

“I’d be lying if I said other groups weren’t interested in a group like Sucker Punch,” Rohde told msnbc.com. “The bottom line is, when you’ve got a group that’s been as successful as Sucker Punch, we want to ensure that we keep them in the fold. It’s that simple. It’s hard to find high quality developers like these guys.”

In a press release, Sucker Punch managing director Brian Fleming said that the company has worked collaboratively with Sony over the years. He notes:

“We’ve enjoyed an incredible relationship with Sony that has allowed us to combine our creative design capabilities with their guidance to make some of the best franchises to hit the PlayStation platforms. Equally important, the relationship with SCE has provided us the flexibility and trust to take creative risks and invent new properties. As a part of the Sony Computer Entertainment group we look forward to introducing more innovative content and providing consumers with exciting, new interactive experiences.”