Every day is Take Your Dog to Work Day here at GeekWire and, for that matter, at dozens of other tech companies around Seattle. It’s pretty commonplace to see canine companions wandering the offices startups in Pioneer Square, Belltown and South Lake Union. But, in true celebration of the official holiday today, we’re showcasing some of the “Geek Dogs of Seattle.”

GeekWire’s Henry — an 80-pound Flat Coated Retriever — has been known to sniff out good stories while Findwell’s Bear — a mutt who was rescued from the pound — doubles as CFO at the Seattle online real estate upstart.

Here’s a gallery of some other pooches from companies like Conenza, Banyan Branch and, of course, Cheezburger Network where felines don’t always rule. Enjoy, and feel free to email me photos of your dog hanging at the office today, and we may just add it to the gallery. 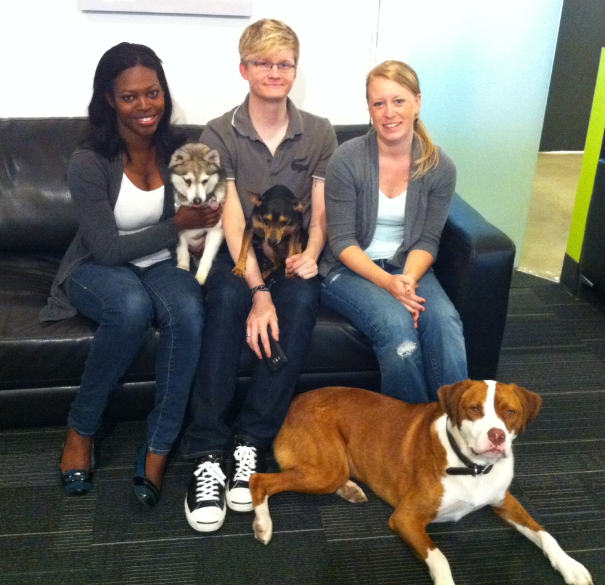 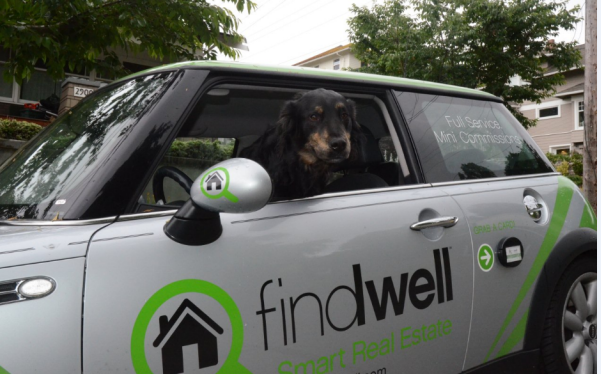 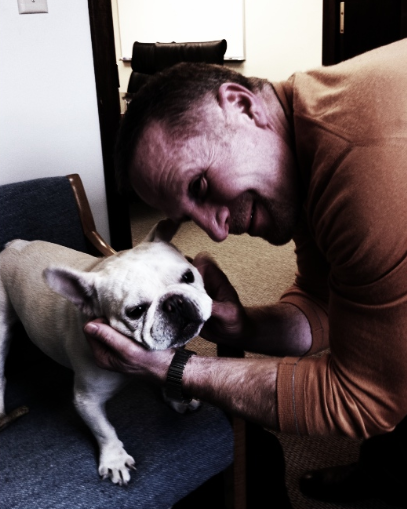 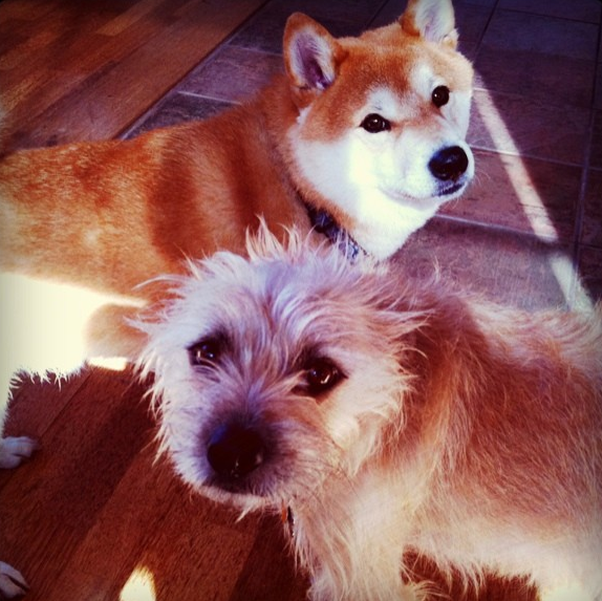 Coda and Pepino Of Estately 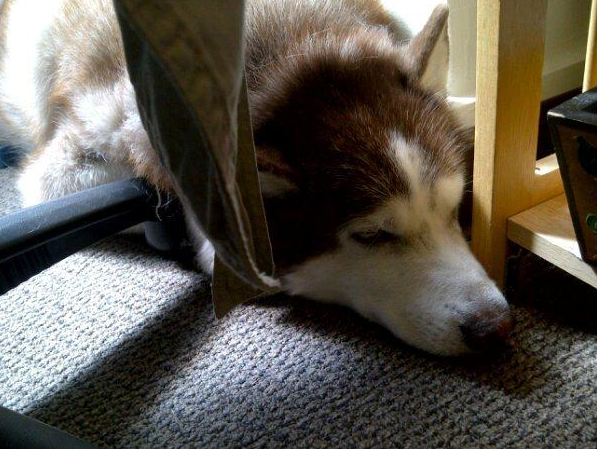 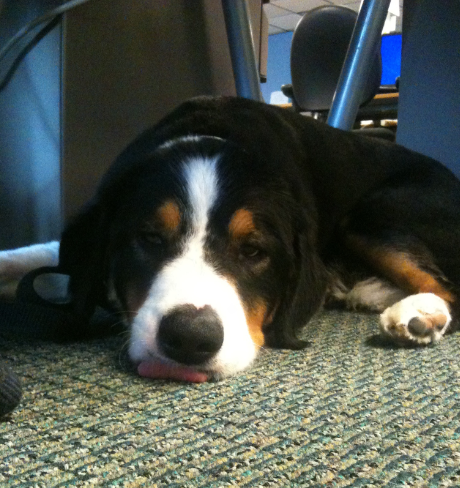 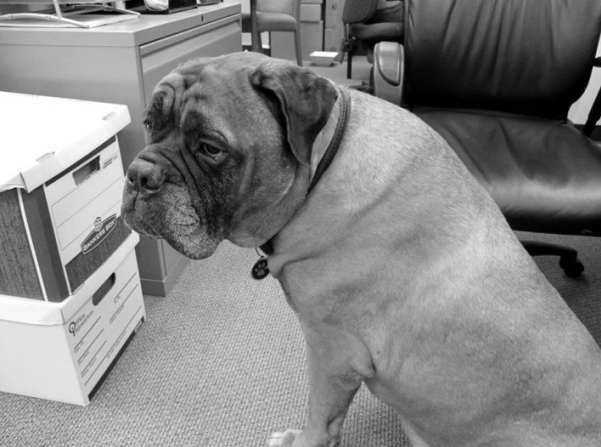 Don’t mess with Beowulf at Conenza 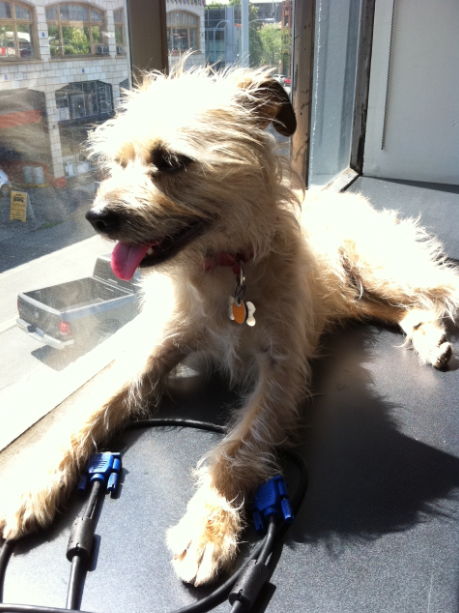 A dog day afternoon at Estately 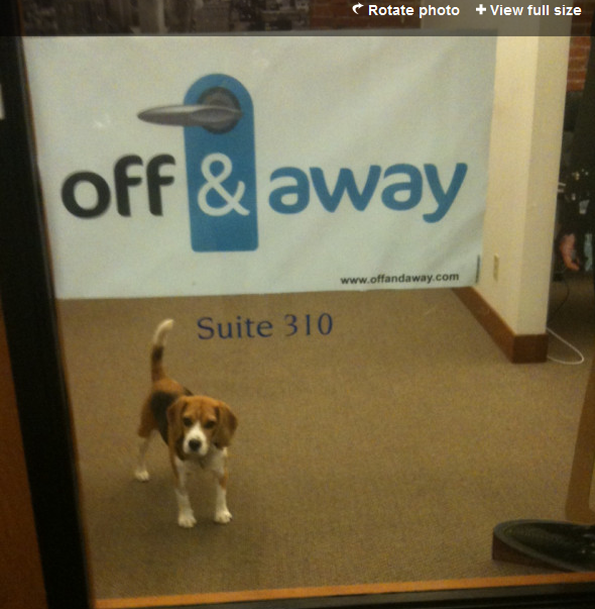 I’d be intimated going into the Off & Away HQ to meet Duncan. Would you? 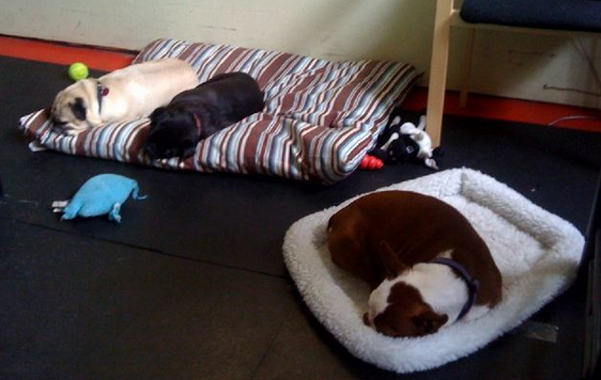 Hard at work at ReBinder 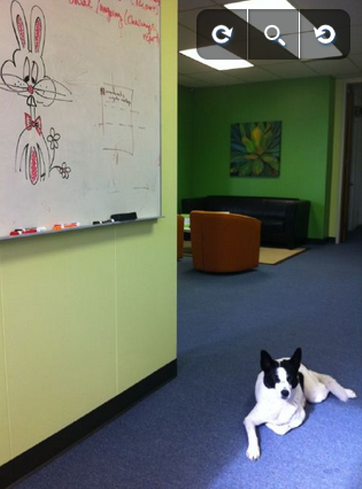 Competition for office mascot at Limeade: Dog versus white board bunny. 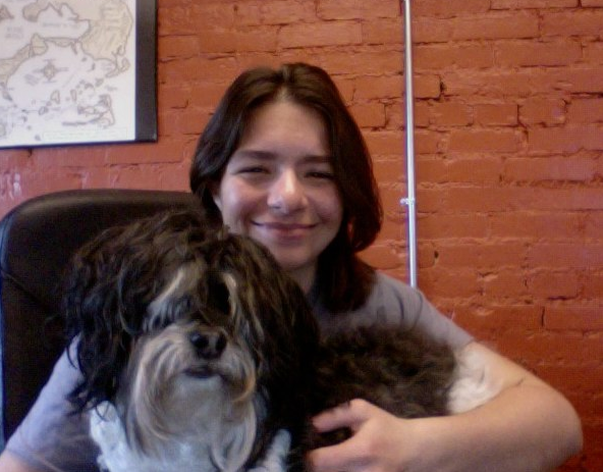 Will code for chicken at Blue Box Group 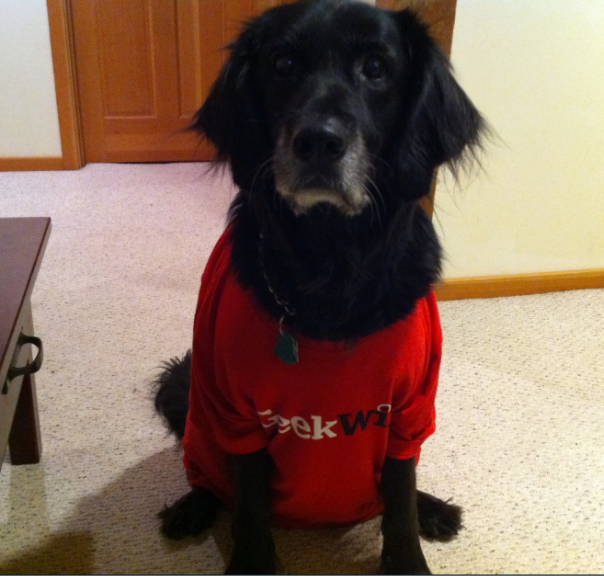 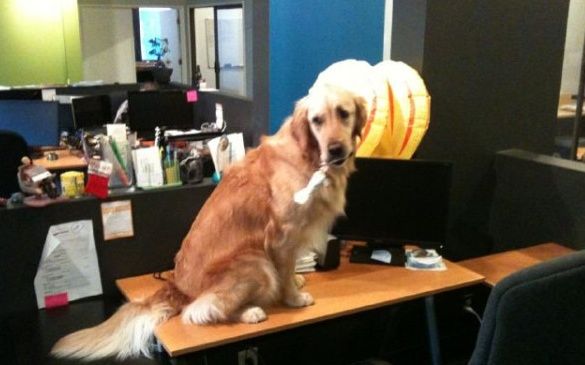 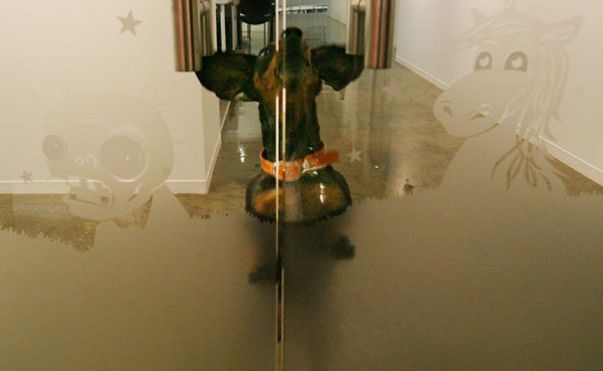 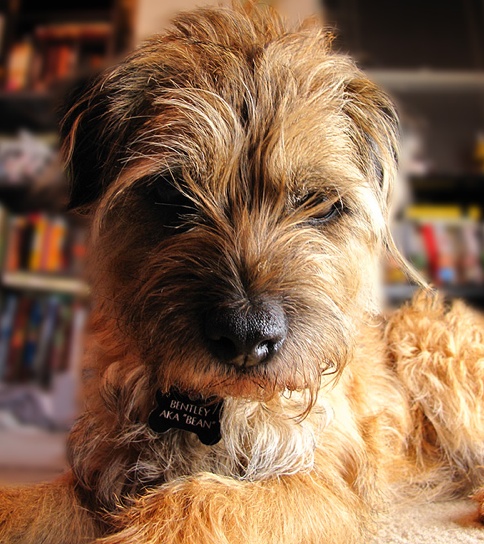 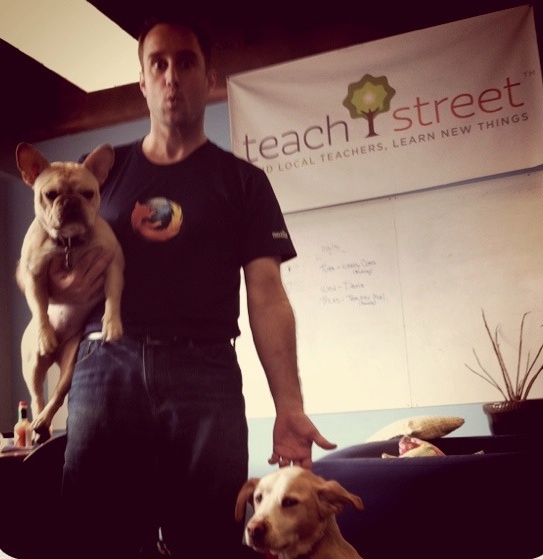 Dave Schappell with Stella and Zach at TeachStreet HQ 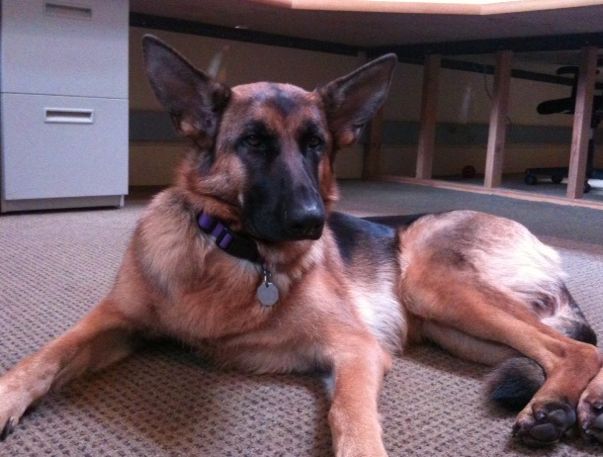