Uber, the wildly popular private driver service that just scored $32 million from Jeff Bezos and others, is getting ready for a mad rush on New Year’s Eve.

And how is the company making sure that it has enough Town Cars cruising the city to meet the demand of revelers?

Well, for one, it will be increasing prices during periods when private drivers are in high demand. Uber calls this a “surge event,” meaning that demand rises at the same time it experiences a shortage of drivers.

“During these events like NYE or Halloween there is a run on private cars in most cities and in order to ensure there are enough cars on the system (read: aka an Uber experience), we’ll be enabling surge pricing on New Year’s in a similar fashion to Halloween 2011,” the company writes in a note to customers. 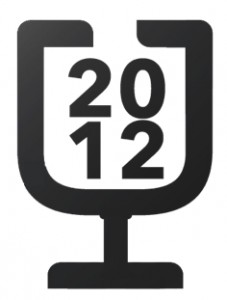 The company explains: “This means that rates on New Year’s Eve will likely increase during peak times of demand BUT when demand subsides or more supply becomes available, rates will automatically drop and you will ALWAYS know if there is a price increase before you request an Uber.”

Uber allows users to book private rides in black Town Cars from their smartphones, tracking the progress of the car on a map and getting alerted via text message when the driver arrives. Fares are added to an individual’s account and tips are included. No cash is exchanged during the ride.

Uber arrived in Seattle this past summer, and I gave it a spin with an interview of my personal driver. The company also operates in New York, San Francisco, Boston, Chicago, Paris and Washington D.C.