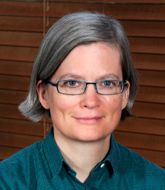 Mindbloom, which launched in September, has developed a Web and mobile game that’s designed to help people improve their lives by nurturing a virtual tree and engaging in positive behavior related to health, exercise, relationships and finances.

“Anne’s experience will be invaluable as we focus on harnessing the power of technology, art, and human psychology to deliver a new, powerful way for people to improve the quality of their lives,” said Poole. 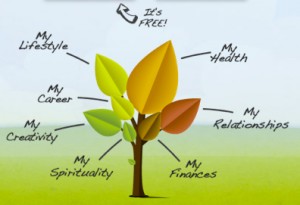 Mindbloom employs about a dozen people, and has raised $1.8 million to date. The company also just inked a big partnership deal with insurance giant Aetna.

Since its launch in late September, more than 11,000 people have signed up to play the game.

Those users have completed more than 26,000 actions, mostly related to health, stress management and relationships.