Managing a fast-growing startup is not easy. Company leaders must have passion, drive, smarts, and an ability to see around corners. They wear different hats and must navigate through the ups and downs of startup life.

That’s what makes our five GeekWire Awards finalists for Startup CEO of the Year so impressive. In a region with hundreds of successful startup leaders, these entrepreneurs stand out.

This award recognizes the CEO of a company with less than 200 employees. The five finalists for Startup Tech CEO of the Year are Kristina Bergman, CEO of Integris; Tushar Garg, CEO of Flyhomes; Diego Oppenheimer, CEO of Algorithmia; Xiao Wang, CEO of Boundless; and Yifan Zhang, CEO of Loftium. Read more about them below.

Community voting is now underway across across 13 GeekWire Awards categories. These community votes will be combined with feedback from more than 20 judges to determine the winner in each category. We’ll announce the results live on stage May 19 at the GeekWire Awards — presented by Wave Business — in front of more than 800 geeks at the Museum of Pop Culture in Seattle. You can register for tickets on the event site or below.

See the finalists for Big Tech CEO of the Year here.

Submit your votes below, grab your tickets, and scroll down for descriptions of each Startup Tech CEO of the Year finalist. 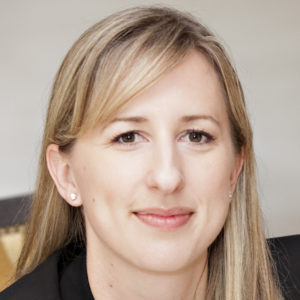 Privacy is top of mind for companies across various industries, with legislation including CCPA and GDPR now enforced. Seattle startup Integris is riding this trend with software that helps companies manage personal information data and meet compliance mandates. Bergman helped launched Integris in 2016 after stints as a product manager at Microsoft and a principal at Ignition Partners, a Bellevue, Wash.-based investment firm. Integris opened a second office in Vancouver, B.C. last year and has raised $16 million to date from investors such as Workday Ventures, Madrona Venture Group, Amplify Partners, and Aspect Ventures. 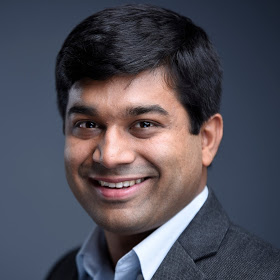 There are a flurry of tech companies big and small aiming to change the way people buy homes. Seattle-based Flyhomes has emerged as one of the fastest-growing real estate firms with its unique strategy of purchasing houses directly with cash for its buyers. The goal is to present its customers as the equivalent of cash buyers, which in turn helps sellers get the most for their property. Garg, another former Microsoft manager, co-founded Flyhomes in 2015 with his ex-Microsoft colleague Stephen Lane. Flyhomes, ranked No. 81 on the GeekWire 200, raised $141 million this past August and is expanding across the country. 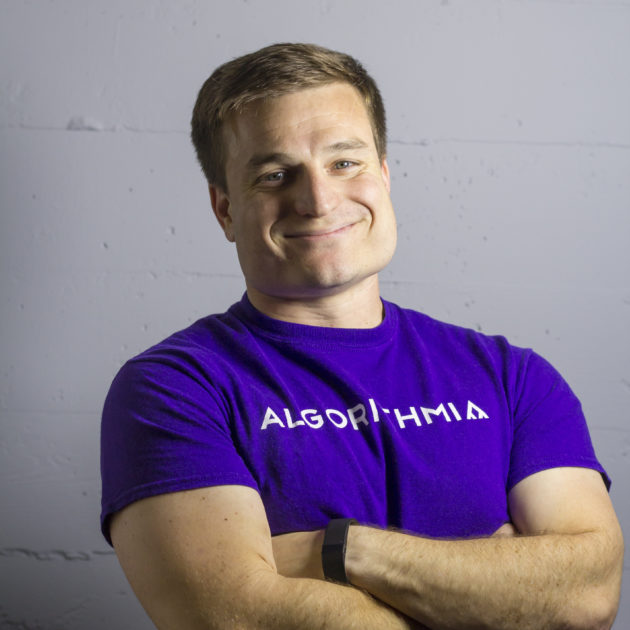 Artificial intelligence and machine learning software is becoming more crucial for businesses of all sizes. But it can be hard to implement into a development process for those not familiar with the technology. That’s where Algorithmia comes in. The Seattle startup accelerates AI adoption from months to days and hours, helping customers including Google, Vistaprint, the United Nations, and others. Oppenheimer, a Uruguay native, co-founded the company in 2013 after a 5-year career at Microsoft. Algorithmia raised a $25 million Series B investment round last year and is ranked No. 101 on the GeekWire 200. 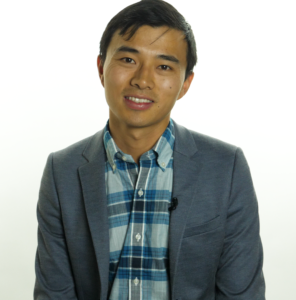 When he was 3 years old, Wang came to the U.S. from Nanjing, China and went on to earn advanced degrees from Stanford and Harvard Business School before jumping into leadership roles in tech. The former Amazon product manager co-founded Boundless to ensure immigrants like himself have access to the same opportunities he had. Now the Seattle startup is the top destination for immigrants applying for marriage-based green cards in the U.S. The company helps customers connect with attorneys, file applications online, and receive support throughout the process. The Seattle startup, one of the first spinouts from Pioneer Square Labs, raised a $7.8 million round last year and is ranked No. 159 on the GeekWire 200. 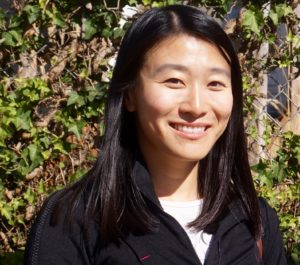 The idea for Loftium struck when Zhang first moved to Seattle. She and her husband bought a townhome and rented out one bedroom on Airbnb. The extra income sparked a business idea that eventually evolved into Loftium. The company originally helped provide payment assistance to potential homebuyers who agreed to split their Airbnb profits with the company. The startup made a recent pivot to a rental model and raised $15 million from investors to help grow nationwide. Zhang previously co-founded nonprofit fashion startup Styleta and fitness app GymPact before launching Loftium, which is ranked No. 153 on the GeekWire 200.