It was Pi Day last week, so naturally, PIE held a Demo Day. 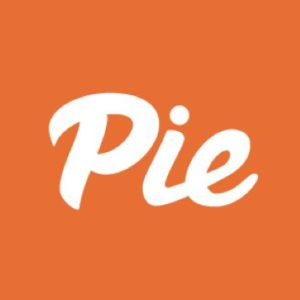 The Portland Incubator Experiment, or PIE, hosted its first Demo Day in five years on Thursday as 13 Portland-area startups pitched their ideas on stage.

PIE launched a decade ago as a startup accelerator inside advertising company Wieden+Kennedy, following in the footsteps of organizations like Y Combinator and Techstars. But it ended that model in 2015 as PIE co-founder Rick Turoczy looked to help the Portland startup scene in other ways.

Last year, though, PIE made a return with a reimagined model as a nonprofit funded in part by Prosper Portland and the Inclusive Business Resource Network. PIE no longer invests capital in participating companies and offers participation and office space for free, with a focus on attracting underrepresented founders. It also moved away from the traditional three-month format, allowing companies to stay in the new space as short or long as they need.

After spending several months grooming pitches and tweaking business models, founders from the fifth PIE cohort showed off their ideas last week to a group of investors and other community members.

Several folks called out the diversity among CEOs and founders who pitched. “The startups presenting didn’t fit the ‘traditional’ pattern matching of the Silicon Valley startup narrative, which is to say there weren’t any 20-something, white, male coders in hoodies pitching,” noted Portland Business Journal reporter Malia Spencer.

Here’s a quick rundown of the companies that pitched, in order of when they appeared. You can watch the full pitches at the video above.